Take advantage of avocados, before it's too late 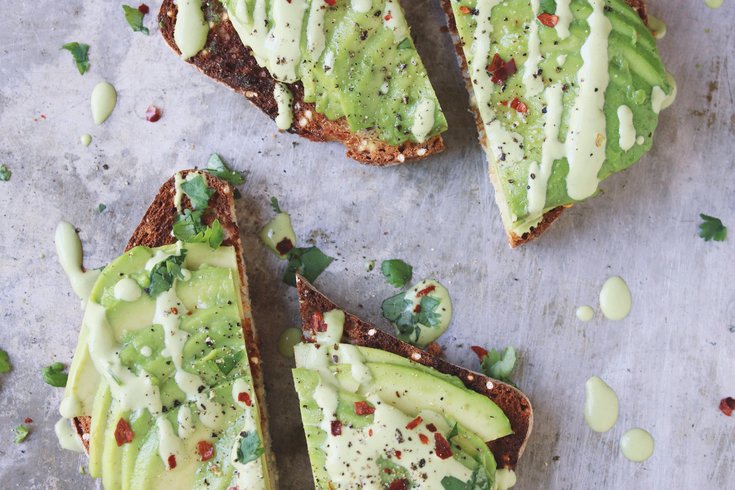 Warning avocado aficionados: reading the following article may result in a fit of hysteria, but bottle those tears, because they may help the cause.

The extreme drought conditions in California may soon mean no more avocado toast and guacamole for a while.

"Eventually, avocados may simply become too expensive to grow profitably, in which case farmers will be forced to switch to something else, like grapes."

According to New York Magazine reporter Adam Sternbergh, who wrote a lengthy piece on this calamity, which included an interview with the state’s foremost avocado expert, farmer, and the chairman of the California Avocado Commission, Charley Wolf, the state’s avocado industry – which accounts for more than 80 percent of the avocados grown in the U.S. – has gone dry.

Currently, 44 percent of California is classified as being in an “exceptional drought,” the worst classification, the National Drought Mitigation Center at the University of Nebraska-Lincoln declared.

This is especially bad news for Americans, given that last year we each ate an average of 5.8 pounds of avocados, according to the New York Magazine article.

Even worse, it may be too late for taking shorter showers: California’s dry spell has already lasted three years, and now it’s pushing a fourth, meaning over each of the last three years, California has missed out on a full year’s worth of rain, the National Drought Mitigation Center said.

Even if this year’s growing season -- which typically runs from March to September -- brings a normal amount of precipitation, it wouldn’t be good enough.

“The avocado’s native environment is tropical,” Wolk told Sternbergh, adding that it takes 72 gallons of water to grow a pound of avocados, compared to, for instance, nine gallons to grow a pound of tomatoes, “and we’re growing them in a desert.”

"Eventually, avocados may simply become too expensive to grow profitably, in which case farmers will be forced to switch to something else, like grapes."

If anyone knows about caring for our planet it's the people at Green Philly.

Green Philly contributor Grace Rieck shared this delicious recipe for spicy shrimp tacos, which makes use of -- you guessed it -- avocados.