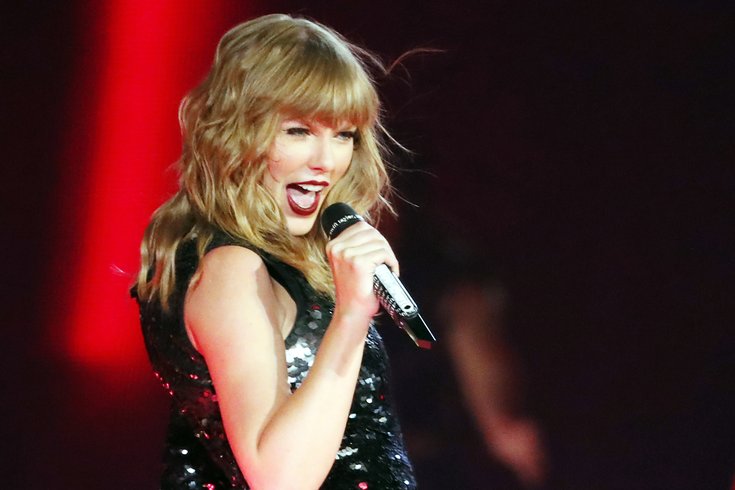 Taylor Swift performing in Arizona for her "Reputation" world tour.

A live-action adaptation of "Cats" is now officially in the works, and Taylor Swift is on set.

The Pennsylvania native posted on Instagram on Tuesday that she was poised to start working on the Andrew Lloyd Weber musical. Swift will play Bombalurina, the flirtatious red cat, who is both a featured signer and dancer in the show.

"So, I'm on set for 'Cats' and it is fully snowing," she says in an Instagram video.

For fans of the musical, you'll know that Bombalurina leads "Macavity the Mystery Cat," the show's most sultry song, with fellow Demeter cat. There's no word on who will play Demeter yet. Elba will play Macavity, Hudson is Grizabella the Glamour Cat, and Ian McKellen will play Gus the Theatre Cat.

Oh, and there will supposedly be some new songs from Lloyd Webber himself, specifically for the graceful, dancing Victoria cat.