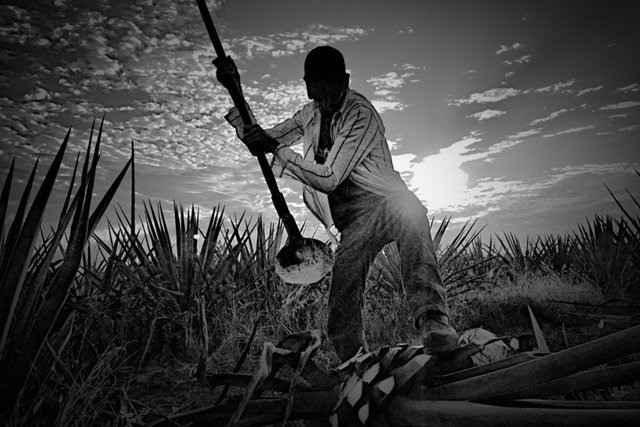 Jimadore working in the lowlands of Jalisco, Mexico.

David Suro would like you to think a little more about what’s in your margarita.

At Tequilas Restaurant, his Mexican stalwart on Locust Street, a new bar program showcases tequila and mezcal makers who use ethical and sustainable production methods.

A longtime champion of agave-based spirits and founder of the nonprofit Tequila Interchange Project, Suro believes that it’s time for the ubiquitous farm-to-table restaurant mantra to be applied at the bar.

Just as chefs and diners have become more aware of environmental and moral issues in relation to food sourcing, bartenders and their customers should scrutinize spirits producers, says Suro. “Why don’t we treat cocktail programs the same way as the kitchen?” he said.

Suro lives here in Center City, but he spends a lot of time on agave farms in Mexico. “We know the practices of these producers who are doing the right thing,” he says. “They treat their employees very well, care about their land, care about their ecological practices, and respect quality and history.”

Tequila is protected by a Denomination of Origin (DO), and the producers on Suro’s list have proven that they source their agave legally from approved areas.

Suro started the program both as a way to highlight the quality of these producers and to reward them with an economic incentive. Their industry is threatened by various economic, environmental and cultural factors, including a lack of skilled young jimadores (agave farmers) to carry on the tradition.

At $15 each, the drinks cost a few dollars more than others on the menu, but proceeds go to the Tequila Interchange Project. The cocktails and spirits on the “Farm to Shaker” list will rotate from time to time.

Suro plans to spread the word about the new program to his industry colleagues around the country to help raise consumer awareness. “If it works here, it can work anywhere,” he said. 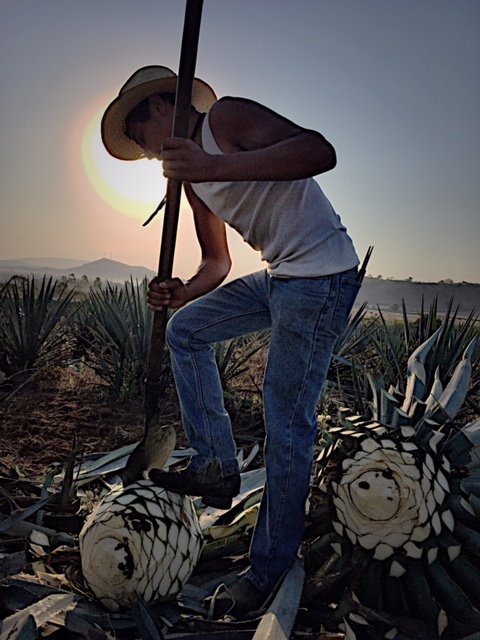