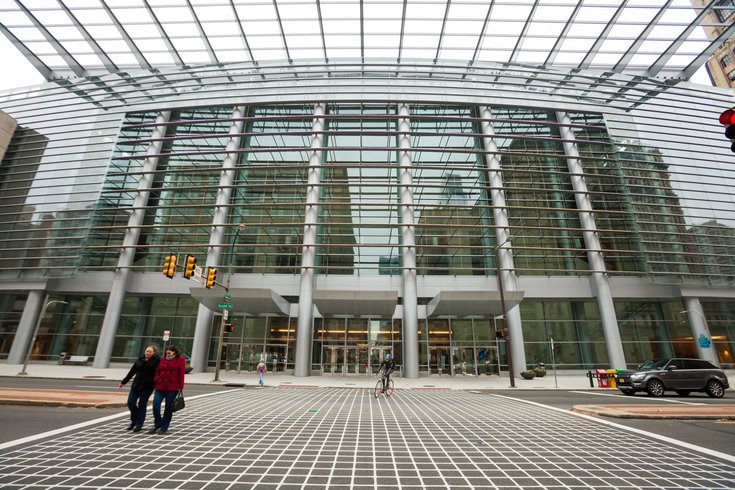 Three highway patrol officers were injured Sunday afternoon while performing at the Convention Center for the International Association of Chiefs of Police conference, authorities said.

Details of the incident weren't immediately clear based on a statement from police, who said all three officers were transported to Hahnemann University Hospital in stable condition. Officials did not provide information on what kind of performance the officers were involved in at the time of their injuries.

Sunday's incident comes as protesters returned to Center City for a second day to demonstrate outside the IACP conference.

A Saturday protest against police brutality and racial profiling, organized by the Philly Coalition for R.E.A.L Justice, spilled over to the site of the controversial statue of former Philadelphia mayor and police commissioner Frank Rizzo. Two officers and one protester were injured following a skirmish.

Speakers at IACP conference included U.S. Attorney General Jeff Sessions, who called for the revival of a Bush administration-era program to strengthen prosecution against violent gangs and drug traffickers, according to WHYY News.

The three officers injured at Sunday's performance were expected to be treated and released.