Police are seeking information for their investigation. 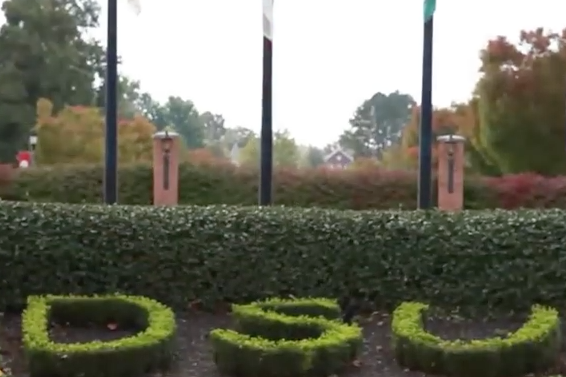 Three people were shot at an annual University-sanctioned student cookout.

Police in Dover are searching for a suspect after a triple shooting occurred on Saturday night at Delaware State University in Kent County.

According to witnesses, shots were fired after a fight broke out at an annual student Greek cookout event sanctioned by the University, NBC 10 reports.
Three people were injured and taken to Kent General Hospital in Dover, where they were in stable condition. The names of the victims were not released and it remains unclear whether they are students at Delaware State University.
The outdoor event known as Field Day attracted more than 1,000 students, creating a chaotic scene after the shooting as police tried to clear large crowds away from the student center. Police choppers were dispatched to the scene following the incident and the campus was shut down as police began conducting an investigation.
The suspected shooter is described by police as a man between 5'9'' and 5'11'' with dreadlocks. He wore a tan and blue long-sleeved t-shirt and reportedly drove a dark 4-door sedan.
Several hours after the first shooting, more shots were fired at the University Courtyard apartments a block off campus. Nobody was injured in the second shooting.
Delaware State University President Harry L. Williams released a message about the shooting with information for students and a request for tips.

The student residential population has been directed to stay in their residential halls. Non-DSU individuals are being directed off-campus.

This is currently an active investigation. No arrest(s) have been made as of 11 p.m. on April 18. The safety of our students continues to be paramount and our police will aggressively continue their investigation until an arrest or arrests are made in this shooting incident. DSU campus police are the lead agency investigating the incident. The Dover Police Department, Delaware State Police and other agencies are providing assistance.

Anyone with information concerning this matter should contact the DSU Police Department at (302) 857-7911.

Delaware State University is a public university with a main campus located in Dover and two satellite campuses in Wilmington and Georgetown.