It's the largest menu revamp since opening 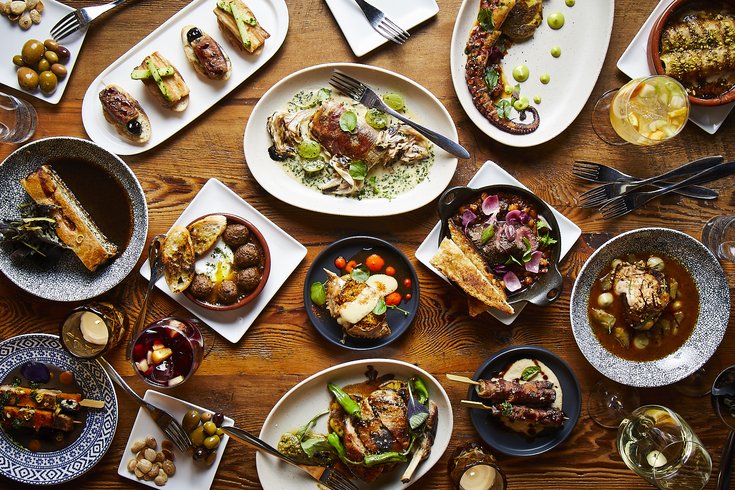 Chef Jose Garces' Tinto, a Spanish tapas restaurant in Rittenhouse, has announced a massive menu update – the biggest since opening more than a decade ago in 2007. 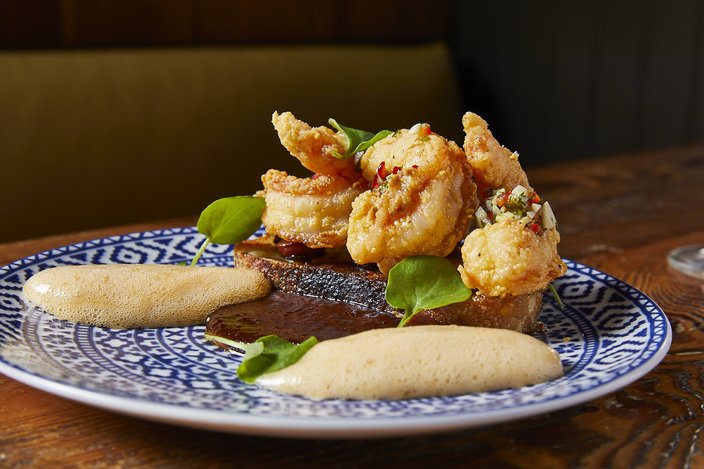 Shrimp in chocolate sauce is a new menu item at Tinto.

Don't worry though, favorites like Duck Montaditos and Lamb Brochettes are still available.

They'll be the served for the table to share, and will be the chef's selection from the new dishes.