Twitters reacts to Zoe Kravitz casting in 'The Batman' as Catwoman

She'll star opposite Robert Pattison in the Matt Reeves' reboot 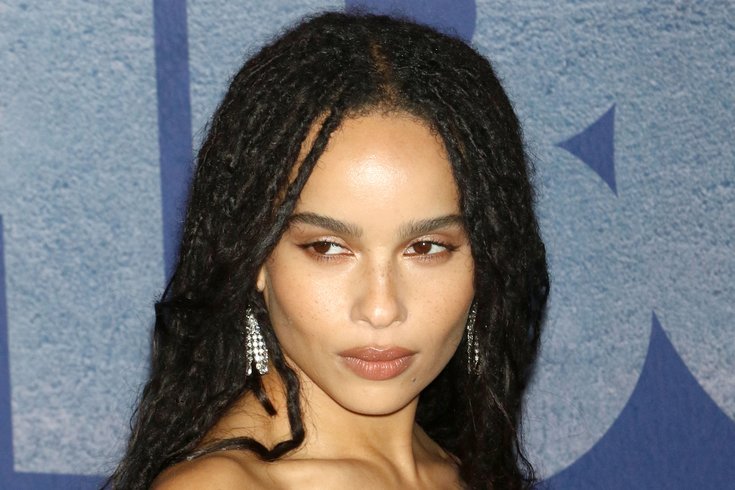 The highly-anticipated Matt Reeves' Batman reboot has announced that Zoe Kravitz will star as Catwoman in the film.

The "Big Little Lies" star will play Selina Kyle, AKA Catwoman, in Warner Bro.'s "The Batman." The film is set to premiere on June 25, 2021.

Catwoman, who is Batman's longtime foe and also love interest, was a fixture of the 1960s "Batman" TV show. Michelle Pfeiffer, Halle Berry, and Anne Hathaway have all played the role previously.

This is the first time the studio confirmed Catwoman will be included in the reboot. Robert Pattison will play the starring role of the Dark Knight, which most recently belonged to Ben Affleck.

Ironically, Kravitz has played Catwoman before, but in "The Lego Batman Movie."

Me: Do we really need another Batma…

Me: Give me the damn movie already! https://t.co/kc6NTKzPsh

We are going to see Zoe Kravitz play Catwoman pic.twitter.com/DqxGUaShk4