The ride share giant wants its passengers, and drivers, to feel more comfortable with a pup in tow 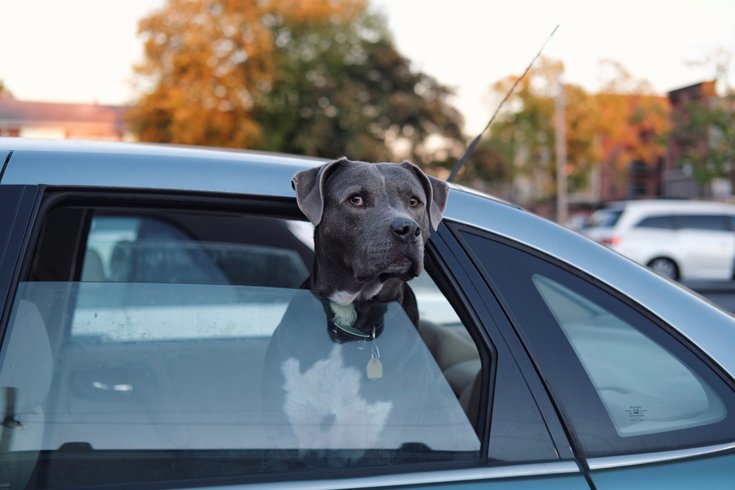 Uber is rolling out a new feature for ride-sharers who want to bring a furry friend on their journey.

Uber is rolling out a new feature called Uber Pet for ride-sharers who want to bring a furry friend on their journey, the company announced Wednesday.

The new experimental feature will be available in just seven cities, including Philadelphia, starting Oct. 16. Riders will be able to choose the Uber Pet feature from the ride selection screen, according to The Verge, and a surcharge of $3 to $5 will be applied to the ride's pricing. What determines the exact amount of the fee is unclear.

The idea behind rolling out a specific pet-related ride feature is one of better communication: Uber wants fewer animal-related cancellations.

"It used to be that bringing a dog or cat in an Uber was unpredictable. Uber recommended customers contact their drivers before bringing pets in the car, but it’s likely that many people didn’t follow this advice. Surprise pets are among the many complaints that you’ll hear from Uber drivers.

"Drivers have allergies or don’t want to deal with shedding or clean-up. As a result, oftentimes, the ride would be canceled. Uber wants to reduce that friction with this new feature."

Drivers who don't want to ferry a bunch of pups from one apartment to another will have the option of opting out from Uber Pet.

Service animals are exempt from Uber Pet and are allowed to ride free at all times, according to Uber's official policies.

According to the most recently available data from the American Veterinary Medical Association, more than 100 million households across the United States own either a dog or a cat.