Undocumented people can now sign up for drivers licenses in NJ 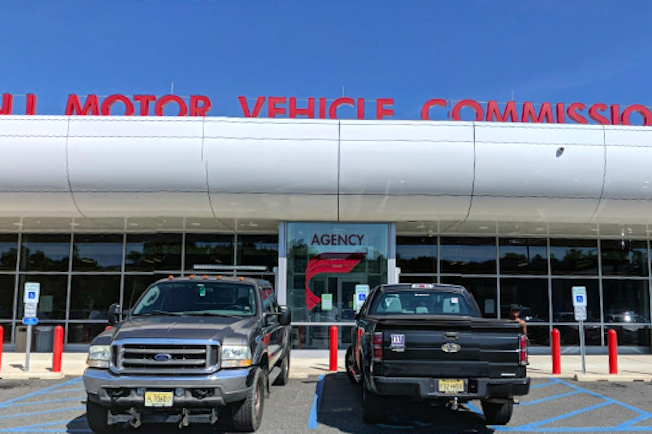 Undocumented people in the state of New Jersey can now apply for state driver's licenses.

A bill that approved state licenses for undocumented immigrants passed in 2019 and originally scheduled the roll out for Jan 1, but it was pushed back to May 1 due to the pandemic.

State IDs are different than REAL IDs, which are issued to lawful residents and will be required to fly in the United States in the fall. State IDs will not be valid for travel or visiting federal buildings after May 2023.

Research out of Temple University looked at how a similar law would benefit Pennsylvania. It found that not allowing undocumented immigrants access to drivers licenses wasted law enforcement's resources, limited access to health care, housing and job opportunities. If there were status-neutral licenses available, state revenue would increase, and public safety would improve.

To apply for the driver's license in New Jersey, applicants need to show proof of age, identity and residence in order to get a new state license, as well as a social security number or ITIN. New Jersey requires six points of proof ID, which can be earned through documents like passports, tax forms and marriage licenses.

According to the MVC, applicants have to translate the documents, if they are not already in English.

To schedule an appointment, go to the MVA website.