Unemployment in U.S. drops to lowest rate since 1969

State jobs reports will be released later this month 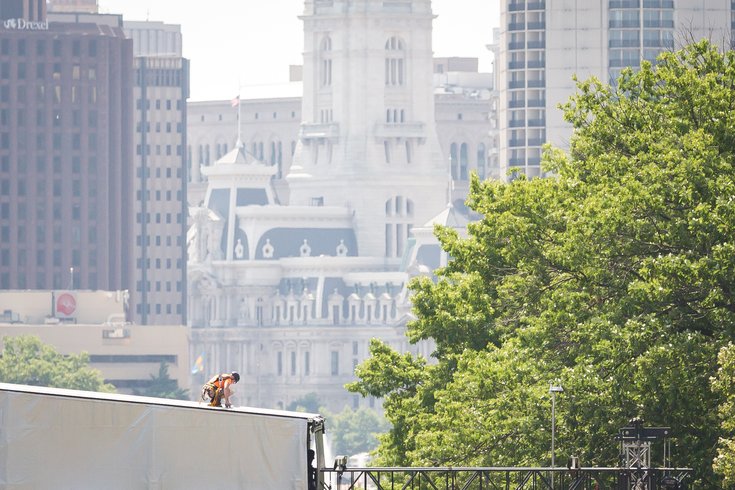 A construction worker assembles part of the roof for the Wawa Welcome America stage at Eakins Oval in Center City Philadelphia on Friday, June 29, 2018.

Last month the jobless rate in the United States dropped to 3.7 percent, the lowest the country has seen in nearly 50 years, since December 1969.

RELATED: Amazon ups minimum wage for U.S. employees, including those at Whole Foods

According to the Bureau of Labor Statistics, 134,000 jobs were added to the economy in September – short on the economic forecast of 180,000 new jobs – helping the overall unemployment rate fall .2 percentage points from August.

The bureau also showed that while wage growth slowed marginally, hourly earnings were up, on average, by 2.8 percent compared to this time last year.