United Airlines to end service at JFK airport after losses

The airline will add flights at its Newark, New Jersey, hub

By Reuters
Transportation United Airlines
from 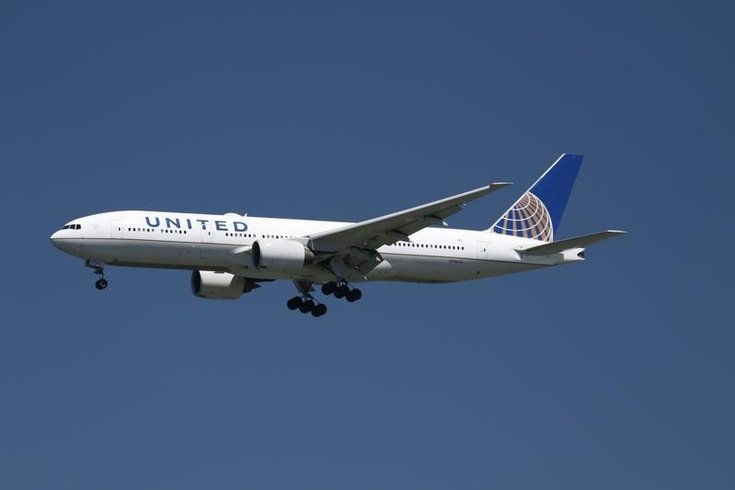 United Airlines to end service at JFK airport after losses.

United Airlines said on Tuesday it plans to end service in October at New York's John F. Kennedy International Airport, where it failed to profit over seven years because it offered few connections to other cities, and add flights at its Newark, New Jersey, hub.

Beginning Oct. 25, United Continental Holdings Inc will transfer its only flights from JFK, which serve Los Angeles and San Francisco on Boeing Co 757 aircraft, to Newark Liberty International Airport, its hub in New Jersey with hundreds of connecting flights.

United is transferring the revamped "Premium Service" 757 aircraft to Newark, where customers will have access not only to connecting flights but new restaurants and technology displays following a $2 billion investment. The carrier also promises the greatest number of transcontinental flights, at 56 daily departures on peak days in November, compared with American's 36 and Delta's 30, according to United.

"Why are we making our passengers choose between lie-flat beds to JFK and a more robust schedule to Newark?" Brian Znotins, United's vice president of network, said to reporters Tuesday, referring to why the move makes sense.

The changes may also cut costs. United Chief Revenue Officer Jim Compton said the airline expects to reduce staffing as part of the consolidation, although it will work with unions to find workers alternative jobs. The airline currently employs about 200 airport operations workers and about 70 technicians at JFK, he said.

United has criticized the Port Authority of New York and New Jersey for charging flight fees at Newark that it thinks are too high. Compton said the airline will continue to advocate that "costs are equitable and used appropriately in the area."

The airline will maintain its service at New York's LaGuardia Airport.