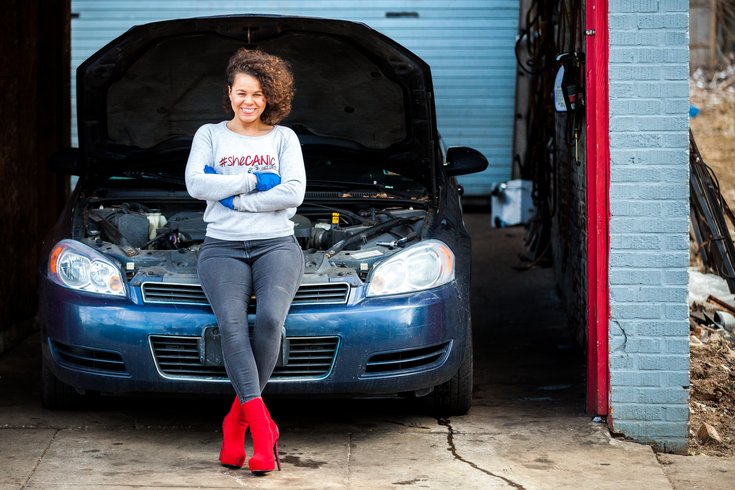 An Upper Darby auto shop that caters to women is the star of an upcoming sitcom pilot for Fox.

The Girls Auto Clinic, an auto repair shop that doubles as a resource for women to learn more about cars and mechanics (and features an in-house nail salon), is the inspiration behind "Patty's Auto," a multi-camera ensemble comedy and Fox's latest pilot order.

The show will center on the main mechanic, Patty, based on Girls Auto owner/founder Patrice Banks, and the other women who work in the all-female auto shop.

University of Pennsylvania alum Elizabeth Banks will executive produce, along with her husband Max Handelman and writer Darlene Hunt under Brownstone Productions. Hunt will pen the script; her previous credits include "The Big C" and work on the "Roseanne" revival. Hunt also executive produced Amazon's "Good Girls Revolt."

Casting and directing details have not yet been disclosed.

Patrice Banks' Girls Auto Clinic has grown into a household name since opening in 2013, known for its free women's empowerment workshops. In a 2016 interview, she shared with PhillyVoice her goals to reach as many people as possible through her business.

"Patty's Auto" is the third live-action comedy pilot Fox has ordered for the 2019-20 season, along with "Dunacnville" and "Bless the Harts."