James Chandler, 55, used a replica gun to threaten and steal packages from the victims, prosecutors say 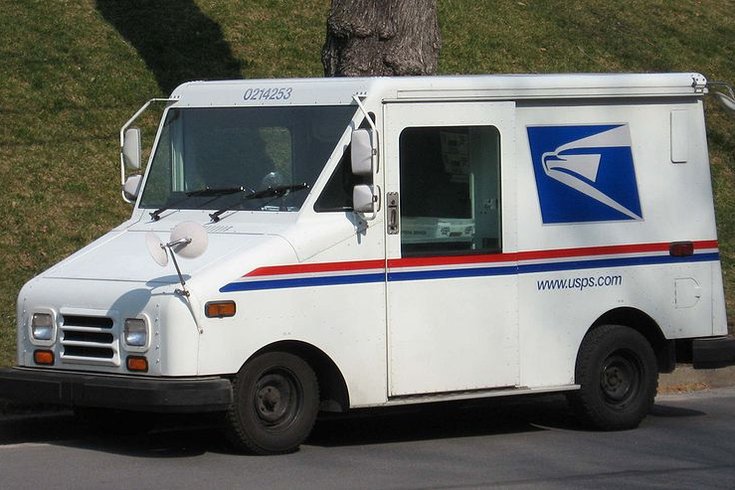 Two USPS workers in Philadelphia were held up with a replica gun and robbed during separate incidents earlier this year. James Chandler, 55, pleaded guilty this week to kidnapping and robbery charges in connection with both abductions, federal prosecutors say.

A Philadelphia man accused of kidnapping and robbing a two of U.S. Postal Service workers in separate incidents earlier this year has pleaded guilty to federal charges, prosecutors announced Wednesday.

James Chandler, 55, was arrested in February in connection with the incidents that happened on Jan. 11 and Feb. 4.

In each, federal investigators said Chandler used a replica handgun to threaten the uniformed postal workers and force them into their trucks. Once inside the trucks, Chandler stole packages from the vehicles, prosecutors said.

During the February abduction, Chandler forced the worker to drive him around for several blocks in her truck before he fled the vehicle on foot. Investigators said Chandler intended to resell the items in the packages he took.

“Targeting and violently assaulting employees of the United States Postal Service is a serious federal crime,” Acting U.S. Attorney Jennifer Arbittier Williams said. “Mail carriers provide an essential service to nearly every citizen and business, oftentimes going above and beyond to execute their duties in challenging circumstances such as the COVID-19 pandemic. Mr. Chandler terrorized two postal workers using a replica handgun, and he will now face the serious consequences of his crimes.”

Chandler pleaded guilty to two counts of robbery of a postal employee and one count of kidnapping, and he is scheduled to be sentenced in Jan. 11, 2022. Had Chandler gone to trail and been convicted, he faced a maximum possible sentence of life in prison, prosecutors said.

The case was investigated by the U.S. Postal Inspection Service and the Philadelphia Police Department as part of the Project Safe Neighborhoods program, which brings together law enforcement agencies to reduce violent crime and make neighborhoods safer.