Wage theft hits those who can least afford it 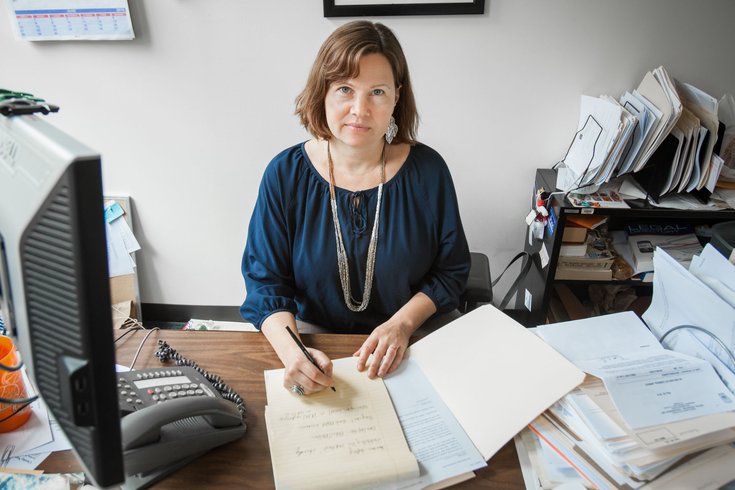 Nadia Hewka is a senior attorney at Community Legal Services in Philadelphia.

For nearly three years, Marquerite Joyner was employed by Urban Health Initiatives, a health center for uninsured patients on the west side of South Broad Street.

On March 25, Joyner said she and 13 other staff members were told abruptly that it was their last day at work. The center's board had filed for bankruptcy. Urban Health Initiative, she said they were told, would be unable to pay them on Friday for the past two-and-a-half weeks of work, not to mention their accrued vacation and paid sick time.

“You can’t just lay people off and say 'Hey, by the way, we won’t pay you either,'” Joyner said. “It was the 25th! Rent is due next week. Mortgage, bills, car payments. We were all devastated. Some of those women had been there 14 years or more. One woman worked there for 30 years, never worked anywhere else. It’s just the worst.”

The technical term for what Joyner alleges is “wage theft,” a broad term that includes an array of methods used by employers to avoid paying lawful compensation, including the common practices of failing to pay minimum wage, skimming of tips and refusing to pay for work performed before a sudden termination.

It's a surprisingly widespread problem faced by some of society's most vulnerable workers, who then face a difficult fight to get their rightfully earned wages.

Joyner said she and seven of her co-workers got together and sought answers on Google, where they discovered the services offered by Community Legal Services, a nonprofit law firm in Philadelphia that offers free legal aid in civil cases to plaintiffs unable to afford a private attorney. With the firm's help, the workers are pursuing remuneration now, and their claims are under review.

“An employee claim for unpaid wages, salary or commissions, including vacation, severance and sick leave pay, is entitled to fourth priority treatment," said Gary Seitz, the lawyer handling the Chapter 7 bankruptcy. “Since the bar date has not yet passed and the investigations are continuing, it’s too difficult to predict [when they will be paid].”

TENS OF THOUSANDS OF WORKERS ARE LIKELY VICTIMS

Wage theft is most common in low-wage industries, where employees are less likely to have the legal or political wherewithal to pursue recourse. The most comprehensive research to date found that two-thirds of the low-wage employees in New York, Los Angeles and Chicago were losing an average of $51 out of $339 in weekly earnings.

Temple University’s Jennifer Lee, a professor of law, is leading a study on wage theft in Philadelphia based on these national findings. The results are not ready yet, but based on what they’ve found so far, she says tens of thousands of workers in the city suffer wage theft of some kind weekly.

Jayvon Thornton worked for R.I.G. Techtronics for six months in 2014. Working for $9 an hour, he sold cable TV subscriptions outside Wal-Marts and other big-box stores in Philadelphia. The job was grueling, he said. Most people heading into such stores have a singular purpose, and they don’t want to be bothered. He even feared for his life when the odd, irritable customer would flip out on him. But Thornton was good at his job – at the top of his sales bracket, he said – but was constantly on the lookout for a way to make more money.

“I found a better job, but I was planning on staying at both jobs,” Thornton said. “But they didn’t like that.”

He said he expected R.I.G. Techtronics to direct deposit his last paycheck into his bank account, the same way he had been paid all along, but two pay periods passed without any sign of his earnings.

“When I finally gave them a call, they tried to scare me away from asking for my last paycheck,” Thornton said. “Then they stopped responding to any of my phone calls.”

In total, he claims he is owed for nine days of work and a commission, $606 in total. CLS is working on his behalf.

An executive with the company said Thornton violated protocol on submitting invoices for payment.

“We have a reputation for paying people, we always have,” said William Richards, president of R.I.G. Techtronics. Asked about the allegation, he said the company requires invoices to be submitted on a particular day and that Thornton's came in a week late.

“Invoices are due at a certain time. You can’t just submit them," he said. "You have to follow the procedure, you can’t do your own thing.”

R.I.G. Techtronics has moved out of the storefront in North Philadelphia where it had operated, but Richards was responsive to a PhillyVoice inquiry made by phone.

He said he was unaware that CLS had been trying to contact him.

Workers who experience wage theft are more likely to be employed in low-wage industries like homecare, residential construction and food service. These workers often feel as though they have little recourse: Wage theft frequently involves relatively small amounts of money, which discourages private lawyers from taking any but the largest cases. (There are exceptions, like a recent $1.68 million settlement in a private lawsuit against local restaurant chain Chickie's and Pete’s for taking tip money from its servers.) But even seemingly small amounts of money are important for those who are living paycheck to paycheck.

The city of Philadelphia does not have any formal means of pursuing wage theft, although a local coalition, including CLS, the Restaurant Opportunities Center and other labor groups, is hoping to push for a law next year under the new mayor. Workers can turn to the state’s Department of Labor and Industry (DLI), but recourse is limited, as there are only 20 inspectors in Pennsylvania who investigate labor violations of every kind, and they do not have the power to pursue recourse through their own agency. Instead, they must file suit in court. (Still, DLI reports reclaiming $4.87 million in stolen wages in Philadelphia since the beginning of 2012.)

Under President Barack Obama, the federal Department of Labor has greatly expanded its inspectorate while ramping up wage theft investigations.

Still, “We will never have enough investigators to examine every business,” said Joanna Hawkins, media representative for the Labor Department's district office in Philadelphia. “We prioritize and direct our resources to where the data and evidence show the problems are largest.”

Hawkins said $10.7 million in wages has been reclaimed since 2012, including the additional $6.8 million that Chickie's and Pete’s agreed to pay past and current workers to resolve a related investigation by the Labor Department. 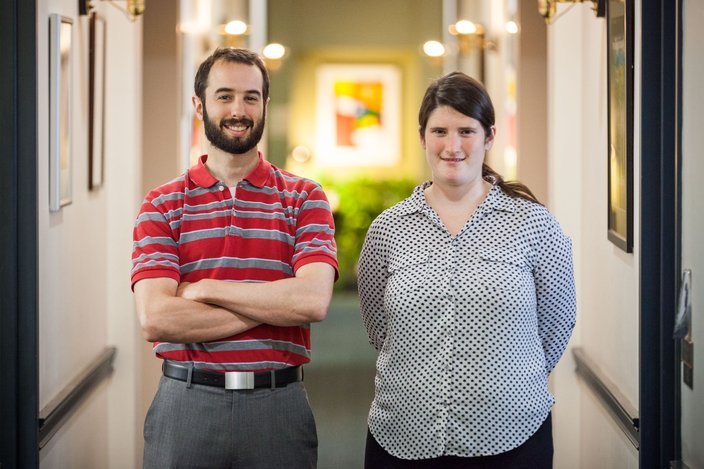 CLS staffers interviewed for this story believe the problem is much worse but is underreported.

Oftentimes workers simply feel the effort won’t be worth it for a relatively small amount of money, while others continue to work for abusive employers because they fear losing a job in a city with high unemployment.

“I’ve certainly had clients who were being mispaid, and they knew it but didn’t want to do anything about it because they feared if they said anything, they could lose their job,” said Michael Hollander, a staff attorney at Community Legal Services.

In a city like Philadelphia, where the low-wage labor market is very loose, it can take weeks, if not months, to find a new job. (Joyner said none of her Urban Health Initiatives colleagues have found new employment yet.) Many make the calculation that some fleeced wages are better than no wages.

A recent analysis of CLS’ wage-theft caseload from 2014 found that half of their clients were Spanish speakers; many of the city’s other immigrant groups are more insular and were probably underrepresented as a result.

“Immigrants are far more vulnerable to wage theft than other people just because they are less understanding of the laws and because they are just more fearful of coming forward,” Hollander said.

But wage theft is certainly not limited to any particular group of workers.

David Unangst has been an independent truck driver for 15 years. It’s a job he loves.

"Once you get the driving bug, it’s all you want to do,” he said.

But in 2013 he began running freight for JFP Transportation, using their trucks to haul cargo for a larger company and earning 30 percent of their fee. About a year after he was brought on, Unangst said the contractor began taking money from his cut to repair the truck. The owner swore to pay him back later.

“When he started owing me big money, I started writing everything down,” said Unangst, who said ended up being owed around $2,000. He said that once it became clear that the money wasn’t coming, his girlfriend advised him to go to Community Legal Services. Today, JFP Transportation is paying him back on an installment plan.

“It seems to me like they think they can always get away with it,” said Unangst, referring to employers, in general, who don’t pay their workers what they're owed. “Whoever they are messing over doesn’t know how to get back at them legally in the right way. But you earned that money, you worked for that money. And there is a legal way to get it back.”