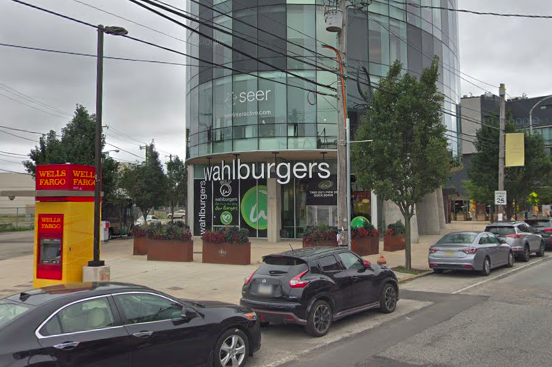 Wahlburgers, located on 2nd Street in Northern Liberties, closed for business in August 2019. It was the only Philadelphia location from celebrity brothers Mark, Donnie and Paul Wahlberg.

Wahlburgers opened with much fanfare after Mark Wahlburg personally came to Philadelphia to serve up burgers from a food truck. It was seen as an heir apparent to the former PYT Burger in the Piazza, now Schmidt's Commons, where ex-Eagles running back LeSean McCoy famously got called out for leaving a server a 20-cent tip.

The location simply hasn't been able to sustain burger joints, in part because Standard Tap has remained the neighborhood's go-to restaurant and bar for burgers.

RELATED: Former owner of the 700 club in Northern Liberties dies at 53

What happens with the space next will be an interesting process to watch. The property was previously occupied by Darling's Diner.

The Wahlberg brothers' expansion of Wahlburgers to Philadelphia, New York, Las Vegas and Cleveland led a to a lawsuit earlier this year from business associates who helped develop the restaurant concept when it first opened in Hingham, Massachusetts. The brothers, who have a reality TV show based around the burger joint, have vowed to fight the suit.