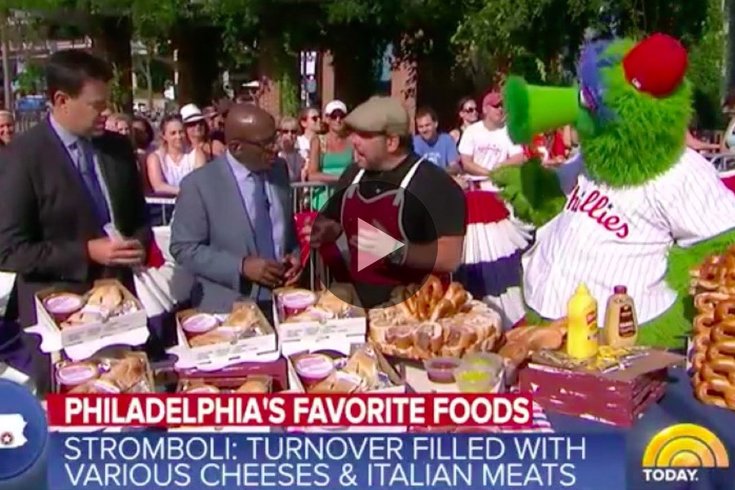 As you might already know, the national media have descended upon Philadelphia for the Democratic National Convention.

Some out-of-towners did not waste any time complaining about the city, but a couple of television hosts embraced the opportunity to educate themselves about local culinary delights.

Give NBC credit where it's due, the segment did not feature any cheesesteaks. (For that reason, let's give Daly a pass for misidentifying the roast pork sandwiches as cheesesteaks.)

Check out the video: