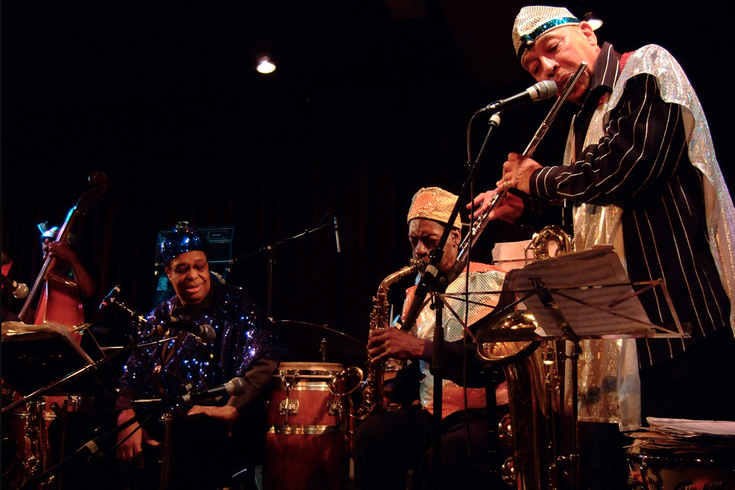 The upswell of nu-metal in the 1990s was spearheaded by a handful of bands like Incubus, a group of dexterous musicians with incredible chops and a vaguely rap-inflected aesthetic. The group’s legacy is inextricably tied up in that nu-metal fad, and their fanship hinges on a certain measure of “you had to be there” nostalgia, with the “there” being a place—Southern California specifically—as much as a time.

311 are the butt of a lot of jokes. There’s a certain frattiness to the Nebraska band’s vibe—their name nods to the police code for indecent exposure—but, for the most part, they play tame, alternative rock. Their sound is soft and their lyrics can be a little cheesy, but those are the same things that endear them to a trove of cultish followers. Three decades into their reign, 311 is back with a new album that’s entirely disinterested in attracting new listeners. Instead, they’re still pouring all their energy into music they know the fans will love.

Chicago and The Doobie Brothers have joined forces for a co-headlining tour full of throwback classics. Before they hit the Shore and start crisscrossing the rest of the country, the ‘70s rock legends share the stage at BB&T Pavilion this weekend. The horn-heavy Chicago outfit and guitar-driven Doobie Brothers share a soulful rock aesthetic that will be on full display on Friday.

The prospect of a Hans Zimmer concert might seem odd at first. Zimmer, the prolific soundtrack composer from Germany, has lately translated his blockbuster backdrops into a live set at festivals and stadiums across the country, corralling a large troupe of musicians to play immediately recognizable themes like those from “Gladiator,” “The Dark Knight,” and “Interstellar.” Out of context? Sure. But Zimmer’s talent has always been building a spectacle of sound, and that carries over just fine.

The Sonic Youth frontman Thurston Moore is a relentless musician. Well after the New York band retired, Moore has soldiered on with a new group of his own, and he’s never been the type to idle along self-satisfied with his previous milestones. “We just wanted to continue playing as musicians who are well into their late fifties,” Moore recently told Rolling Stone of his ambitions for the Thurston Moore Group. “We don’t feel like we need to enter the new-band sweepstakes.” But in the same interview, Moore alluded to a certain measure of complacency that pervades rock, and how he and his bandmates avoid it. He’s not reinventing the wheel, but there’s something noble about Moore’s reluctance to sit still.

Sun Ra’s legendary jazz troupe has soldiered on in the decades after his death, and so the pioneering cosmic Sun Ra Arkestra has remained a local fixture in Philadelphia and a national treasure everywhere else. The Arkestra stays busy playing out-of-town festival sets and local gatherings alike, and this Sunday they play a free, leisurely outdoors show on MLK Jr. Drive as a part of this summer’s Twilight Music Festival.