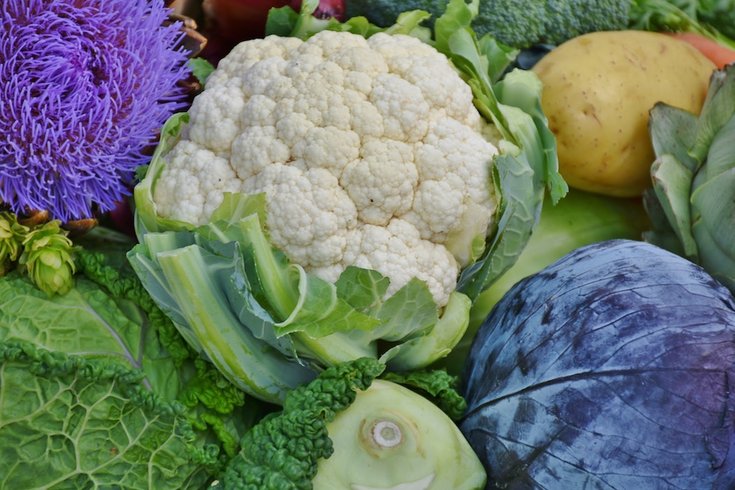 It seems like this fall and early winter has been the season for recalls. On Wednesday, Wegmans Food Markets issued a voluntary recall of their fresh cauliflower rice, veggie cauliflower rice blend and stir-fry mix with cauliflower, sold in the produce department between December 7, 2018 and December 18, 2018, according to the U.S. Food and Drug Administration.

In a press release on Thursday, Adam Bros. Farming, Inc. — which is based in Santa Maria, California — said that it is pulling red leaf lettuce, green leaf lettuce and cauliflower from the shelves “out of an abundance of caution.”

The recalled products (with use-by dates of December 11-22) are as follows:

The recalled products were distributed to 98 Wegmans stores in New York, New Jersey, Pennsylvania, Maryland, Virginia and Massachusetts, according to FDA. The recall was initiated by Produce Packaging, Inc. based in Cleveland, Ohio which supplies these products and notified Wegmans that the product may have been contaminated.

As a reminder, E. coli often causes a "diarrheal illness often with bloody stools." Although most healthy adults can recover completely within a week, some can develop a form of kidney failure called Hemolytic Uremic Syndrome, which is most likely to occur in young children and the elderly. The condition can lead to serious kidney damage and even death, the FDA warned

Customers who purchased the recalled products from Wegmans between December 7 and 18 should return them to the service desk for a full refund.