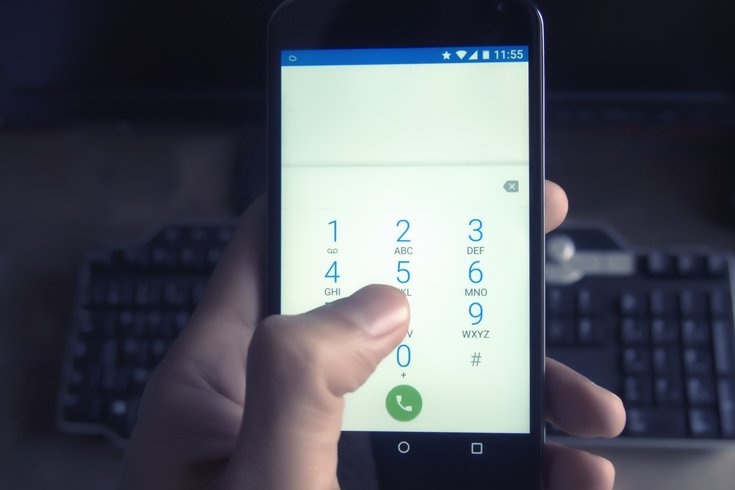 The benefits of HD Voice are ultimately clearer sound quality and noise cancelation on either end of the call.

Keeping up with every form of "high definition" technology can be, putting it mildly, dizzying. And one of the latest in the bunch: "HD voice."

Curious to know what HD voice, or VoLTE, actually is and whether it will make cell phone calls more tolerable, we reached out to Kapil Dandekar, professor of electrical and computer engineering at Drexel University and director of the Drexel Wireless Systems Lab.

What is "HD Voice?" And how is it able to produce such a clearer connection? What does VoLTE mean?

HD voice is a service that is enabled by VoLTE (Voice over LTE) technology. While previous generations of cell phones, 2G and 3G, were designed primarily for voice calls in mind, 4G communications using LTE (Long Term Evolution) were designed primarily for transferring high-speed data.  Thus, HD voice makes use of VoLTE rather than using more conventional voice networks based upon older technology that was initially the norm when 4G networks were first deployed.

In deploying VoLTE technology, cellular carriers also have an advantage in that they can move away from supporting older voice technologies based on legacy cellular systems.

Why is HD voice not more standard if the quality is so much better?

As newer communication networks get better at transferring large amounts of data, they thus become capable of transferring voice signals with higher quality.

When designing communication networks, and honestly, designing just about anything, there are always tradeoffs that must be balanced. In the case of voice quality, limitations were introduced by many factors including the processing power of the mobile devices, data rates that can be supported, call reliability and interoperability between different devices and providers. As new generations of cellular technology are developed, they are initially rolled out piecemeal around the country at first, usually starting in cities. As these new cellular technologies are deployed everywhere, this provides greater opportunity for VoLTE to be used by more and more people.

Maybe a silly question, but does the advent of 5G perhaps mean HD voice will be more common now?

• For years, the focus has been on creating networks that allow for high-speed data transmission. HD voice is playing catchup with the actual audio portion of our phones.

• HD voice is already being used by many mainstream networks.

• The benefit of HD voice? Clearer sound quality and noise cancelation, but to get the full benefits both lines on the phone need the feature.

• There will eventually be an even more high-quality voice option, though whether the differences will be distinguishable by human ears is unknown.

Any idea what the adoption rate of HD voice is right now? Who's using it?

I believe that VoLTE technology is being used by nearly all of the carriers. Sprint is planning to adopt it late this fall, but I believe that the others have already done so.

How long has HD voice been around? Who came up with it?

The technology was first demonstrated in 2014, but the standard activities associated with this technology appear to go back to 2009.

Is there a possibility of audio getting even clearer beyond HD voice? Is there technology for that?

Yes. Just like HD video, it is possible to get higher-fidelity signals with more sophisticated processing hardware, and the ability to transfer data at higher rates. However, the questions that people may begin asking at some point is whether these increasing fidelity signals will be distinguishable by human senses. This is part of the reason that as new wireless technologies develop, there is an increasing emphasis on new services--smart cities, internet of things, autonomous vehicles--that can be enabled by these more capable communication networks beyond just voice and simple data.

What difference in voice quality can you expect if you are, say, that Sprint customer?

The frequencies that human beings generate with our vocal chords are approximately between hundreds of Hz to the 10-15 kHz range. The maximum frequency that humans can hear is similarly between 20 Hz and about 20 kHz.

Normal phone calls transmit human sound waves between 300 Hz to 3.4 kHz. HD voice expands that frequency range from 50 Hz to approximately 7 kHz, thus providing a better approximation of the full range of human hearing. The impact that this increased frequency range will have will vary depending on the type of sounds being conveyed and the quality of the microphones/speakers in the mobile devices. Human speech is surprisingly resilient to reduced bandwidth channels—that is, you can still understand what’s being said with surprisingly poor channels--but obviously if you have technology that more closely approximates the full range of human hearing, this would be ideal.

In my lab, the Drexel Wireless Systems Lab, we are focused on experiments demonstrating new antenna and wireless technologies.