What is listeria and do I need to be worried about it? 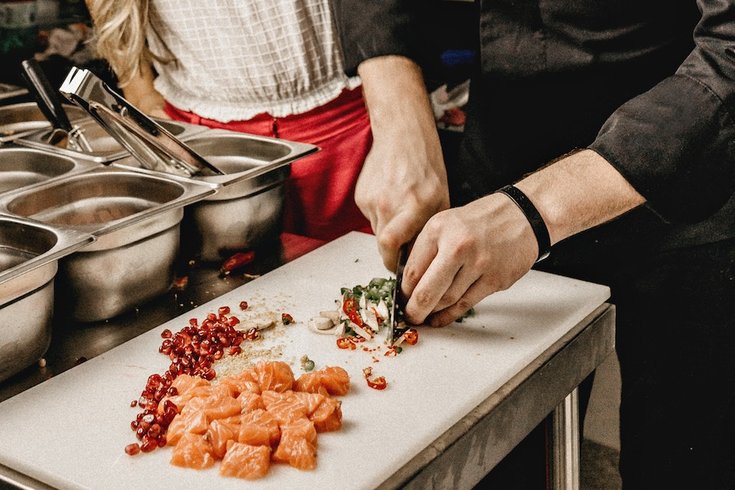 What you should know about the food-related infection, listeria.

Many of the many food recalls of late 2018 and early 2019 have been linked to foodborne illnesses such as listeria — which we know isn’t a good thing, but why?

According to Medical News Today:

Listeria is responsible for around 1,600 illnesses and 260 deaths in the United States yearly, exceeding the fatality rates of Salmonella and Clostridium botulinum.

According to a HEALTH report:

(...Salmonella bacteria, a more common cause of food poisoning, are responsible for a million illnesses in the U.S. each year, including 23,000 hospitalizations and 450 deaths.)

A Listeria infection is more dangerous in older adults, anybody who has a weakened immune system (say from HIV/AIDS, cancer, diabetes, or after an organ transplant) and, particularly, pregnant women, because the bacteria can trigger miscarriages.

Listeria bacteria are in soil, water and animal feces. It is also present in foods, including meat products — deli meats and hot dogs, for example — and some dairy products. Even foods you'd think to be "safe," like frozen vegetables and packaged salads have been the source of listeria outbreaks in recent years, according to the U.S. Centers for Disease Control and Prevention.

According to Mayo Clinic:

Symptoms of a listeria infection may begin a few days after you've eaten contaminated food, but it may take as long as 30 days or more before the first signs and symptoms of infection begin.

Fever, muscle aches, nausea and diarrhea are among the symptoms.

But if the infection spreads to the nervous system, one might experience additional symptoms like headache, stiff neck, confusion or changes in alertness, loss of balance or convulsions.

The good news? Antibiotics can cure the infection. And simple preventive measures can keep listeria out of your life.

The CDC recommends practicing basic food prep awareness to prevent listeria infection. Wash your hands well before and after handling food. Cook your food thoroughly. Rinse produce before preparing or eating it and even if you're planning to peel it. Scrub raw vegetables under water and dry all produce with a clean cloth or paper towel. Raw should be kept separate from other foods.

And when an outbreak is reported, follow all FDA or CDC guidelines about safely discarding or returning recalled foods. Listeria is not something to mess with!