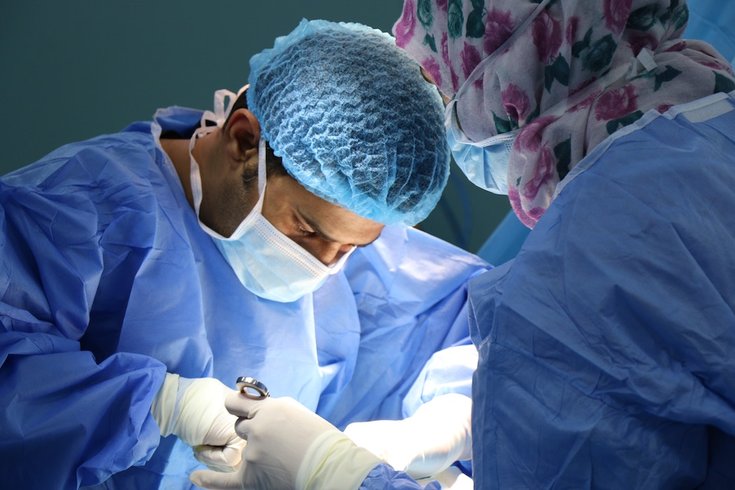 A global effort aiming to reduce surgical-related deaths proves successful, according to a new report.

Surgeries, big and small, can result in unexpected, and sometimes fatal, outcomes.

But a study published Tuesday by researchers at the University of Birmingham found that by utilizing global surgical guidelines, the English National Health Service, or NHS, was able to reduce post-surgical deaths by 37.2 percent over a 16-year period.

Published in the British Journal of Surgery, the study found the reduction was achieved between 1998 and 2014, a period that included the institution of a “Surgical Safety Checklist” by the World Health Organization in 2008, the university notes.

Over the 16-year period analyzed by researchers, the greatest reduction in post-surgical deaths came in the oesophagogastric (esophagus and stomach) and breast surgery categories, which were reduced by 68.8 percent and 69.3 percent, respectively.

"Around the world 4.2 million people die every year within 30 days after surgery – with half of these deaths occurring in LMICs [low- and middle-income countries]. Identification of strategies to reduce postoperative mortality is now a global research priority," said Aneel Bhangu, senior lecturer at the University of Birmingham. "It is encouraging that despite having among the lowest baseline rates globally, both Scotland and England have achieved a greater than one-third reduction in overall POMR. Replicating these gains internationally could avoid thousands of postoperative deaths, with the greatest potential gains in LMICs."

A study of NHS Scotland from 2000 to 2014 drew a similar conclusion, finding that the WHO checklist drove a 39 percent reduction in postoperative mortality rates.