Wilmington to get stock exchange focused on start-ups

New stock market will be first "venture" exchange in the U.S. 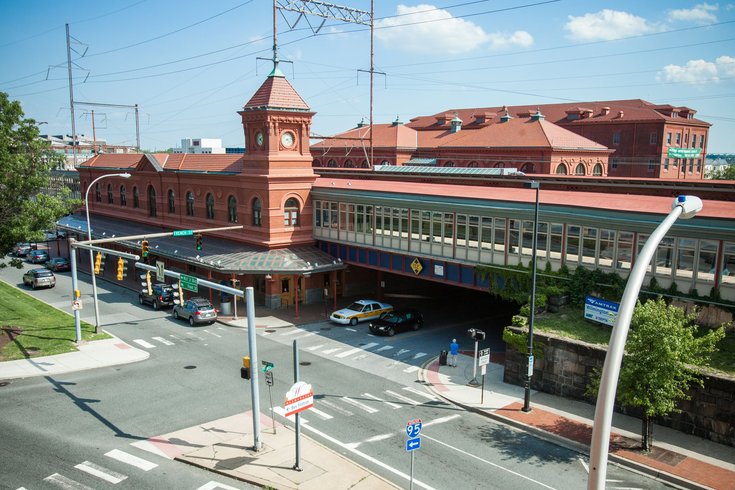 Already known for being the state where all your credit card statements come from, Delaware will gain a new asset for its business-friendly image: a stock exchange with a focus on start-up ventures.

The New Castle County Council approved $15 million in revenue bonds to a private company called the Delaware Board of Trade to fund construction of a stock exchange in Wilmington.

The Board of Trade features powerful players from the U.S. financial system, including three former stock exchange CEOs and a top aide to Vice President Joe Biden.

Council President Christopher Bullock called the plan "a direct job creator" and "a shot in the arm to both the state and the city of Wilmington."

Samuel Guy, the city's deputy chief administrative officer, said, "This may lead to a rebirth of our economy."

The $15 million bond will go mostly toward technology, while private investors will fund the rest. The DBOT will assume the debt if it can’t pay, so the bond shouldn’t put taxpayer money at risk.

The stock exchange will trade foreign and domestic securities and stocks from companies too small to qualify for Nasdaq or the New York Stock Exchange, the News Journal reported.

In addition, the DBOT also wants to create the first “venture” exchange in the United States just for start-ups. It’s taking advantage of new regulations allowing such exchanges that just came into effect.

“The [Securities and Exchange Commission] just finalized their two regulations two months ago that just allowed for it. So it’s really timely. We’re the first mover on this new platform,” the county's Chief Administrative Officer David Grimaldi told PhillyVoice.

The exchange also takes advantage of the JOBS (Jumpstart Our Business Startups) Act passed by Congress in 2012. The act aims to help smaller companies by allowing them to raise up to $50 million in capital per year on exchanges, up from $5 million.

“Now you can raise up to $50 million in a 12-month period and it widens the population of who you can sell it to and cuts out a lot of the regulatory cost burden,” Grimaldi said.

Another advantage of “crowdsourcing” venture capital on an exchange is that start-ups won’t be “at the mercy of one major investor,” he said.

Grimaldi says that the new exchange is expected to create around 100 very high-paying new jobs, but the real benefit to the state will be “the ecosystem of new start-ups that will flock around the exchange.”

Delaware is known for its business-friendly tax structure, and is home to 320 businesses on the Fortune 500. But access to venture capital was one of the state’s weaknesses. Grimaldi says that with the new exchange, Wilmington could end up being a new Silicon Valley.

“I think those guys are going to come here because we’re going to provide access to much cheaper capital without losing control of your company,” he said.