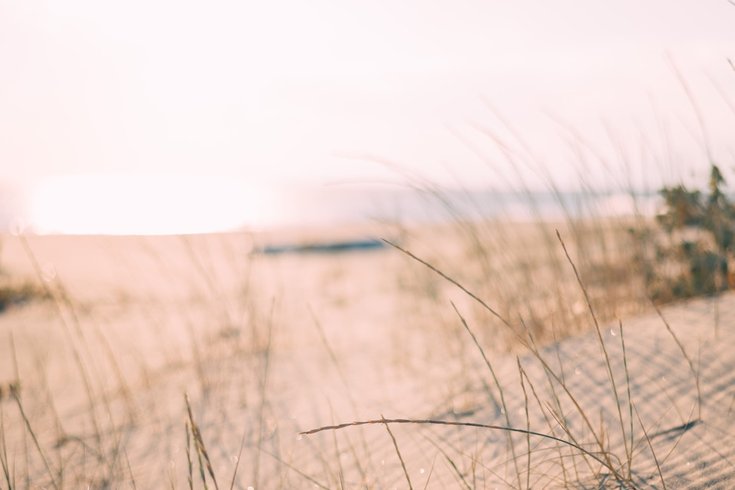 Earlier this week it was announced by state officials that five New Jersey beaches were placed under “swimming advisories” after exceeding the “allowable bacteria threshold.”

One of these beaches, Windward Beach in Brick Township, has been closed by the Department of Environmental Protection since Wednesday, CBS Philly reports.

Reportedly, officials took additional water samples on Thursday to determine if it is fit for swimming. The results are reportedly 'expected later Friday.

The bacteria behind these warnings along New Jersey shores is enterococcus, which, according to WHYY, is found in the intensities of warm-blooded animals and can cause several health issues in humans including urinary tract infections, bacteremia, bacterial endocarditis, diverticulitis and meningitis.

The forthcoming results will determine if Windward Beach will be required to remain closed for the weekend, or if beachgoers will be able to enjoy the stretch of beach in coming days.