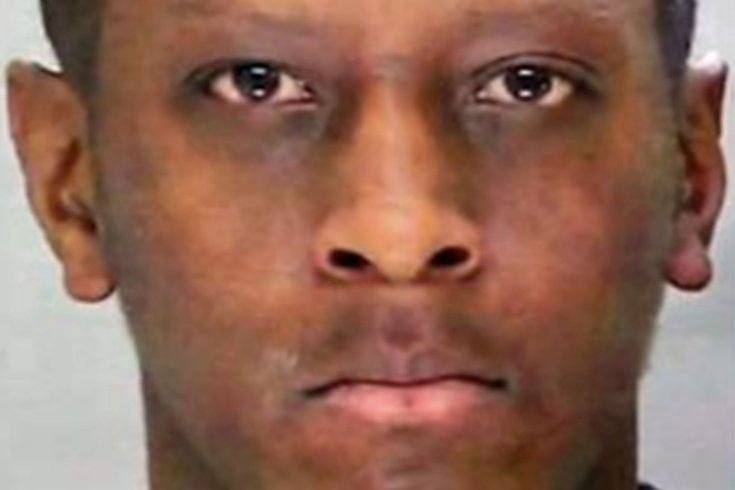 Philadelphia police have arrested a man in connection with the brutal sexual assault of a woman at SEPTA's Jefferson Station on Monday.

Reginald Green, 26, of Southwest Philadelphia, was charged with attempted rape, aggravated assault, robbery, unlawful restraint and other related charges. Police say he attacked a 27-year-old woman he met on Arch Street about 30 minutes before the assault, which occurred around 1 p.m. in the station, formerly known as Market East.

Police officials said in a press conference Wednesday that Green was well-known to SEPTA police and had at least 11 previous arrests.

Police told NBC10 that the 27-year-old woman asked a man on the street outside the station which train would take her to Northeast Philadelphia. Video surveillance shows the man walking into the station with her. The man then pulled her into an off-limits area, where he beat and sexually assaulted her.

The victim, who was discovered lying on the floor, was taken to Thomas Jefferson University Hospital. She was "pummeled" by the suspect, kicked and punched repeatedly, police said. She sustained severe injuries to her face and required stitches to close a wound.