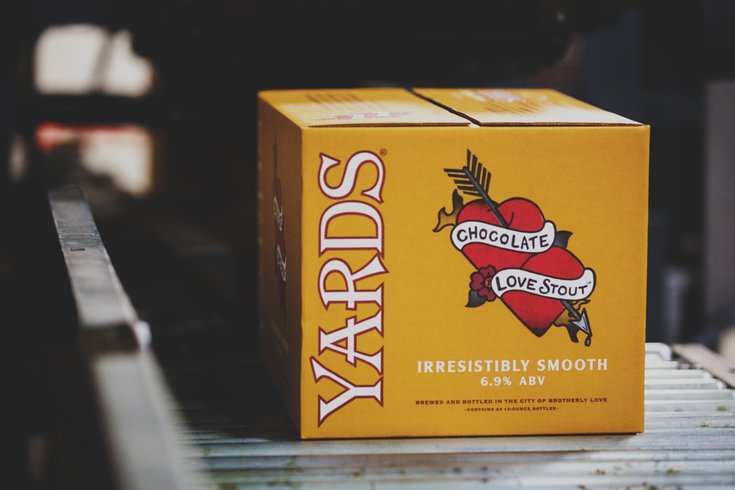 Yards Chocolate Love Stout is back. This year it's available in 12-packs, too.

“Chocolate Love Stout is a complex, yet inviting beer. We brew it with over 200 pounds of pure, 100-percent cacao Belgian dark chocolate and chocolate malt," Tom Kehoe, founder and brewmaster, stated in a press release.

RELATED: Philly gets a spiked hot chocolate bar, just in time for the holidays

The beer, which also has hints of vanilla and caramel, will be available through February 2017.

Chocolate Love Stout, a 6.9 percent alcohol by volume beer, will be available in four-packs and is newly available in 12-packs. The beer can also be found on tap at bars serving Yards beers. 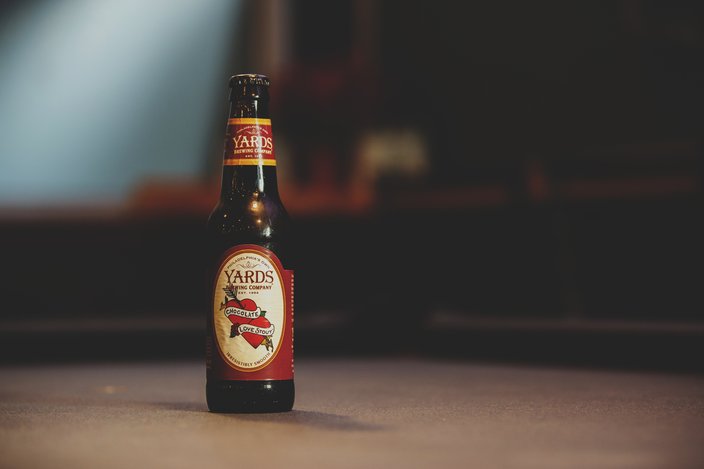 It's back for a limited time.