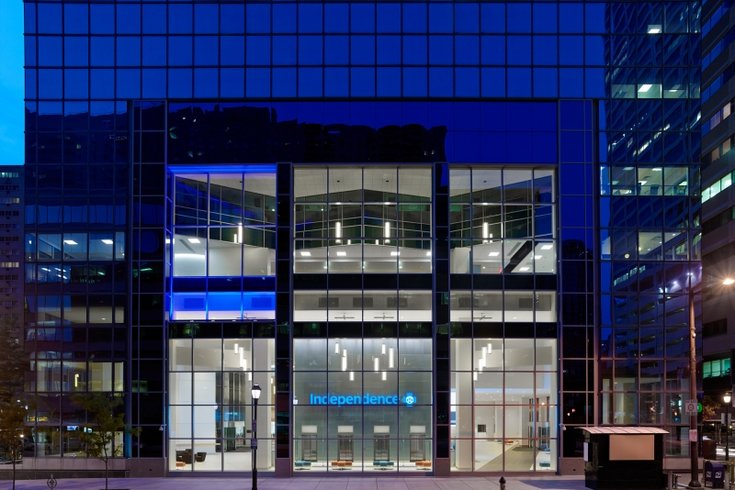 As the leading health insurance organization in southeastern Pennsylvania, Independence Blue Cross (Independence) has become a household name when it comes to healthcare. Behind the scenes, the company is also making an impact in the region’s business community, as well as nationally.

Independence and other Independence Health Group subsidiaries have spent more than $670 million with over 550 diverse businesses since 2005. Currently, 14 percent of the products and services used by Independence and its affiliates reportedly come from a diverse supplier. This resulted in approximately $85 million spent with businesses owned by minorities, veterans, women, and members of the LGBTQ community in 2017 alone, according to Independence.

“Our commitment to supplier diversity has had an incredible and positive impact on diverse businesses, as well as the local economy,” said Gregory E. Deavens, CPA, CGMA, Independence executive vice president, chief financial officer, and treasurer.

“We have found that our commitment not only makes sense economically, it also meets – and in most cases, exceeds – the needs of our business, while promoting job creation and helping to stimulate the economy,” Deavens said.

A Catalyst for Growth

The relationships that Independence has cultivated with local businesses are based on contracts for services, but their impact can be felt throughout the region.

“We see value in diverse ideas, experiences, and perspectives, and we understand how diverse suppliers can enrich our work. That’s why we have cultivated relationships with minority-owned, veteran-owned, LGBTQ and women-owned businesses – including DIVERSANT and IntePros,” said Deavens.

For DIVERSANT, an African-American owned IT staffing company headquartered in Red Bank, New Jersey, its relationship with Independence, which began in 2014, has not only opened doors to other partnerships (like the one they have with Children’s Hospital of Philadelphia), it also provided the opportunity to invest in a new office location in Center City, bringing new jobs to Philadelphia.

Gene C. Waddy, chief executive officer of DIVERSANT, LLC, values the relationship because there is a shared belief in giving back to the community and growing the local economy.

“They actively look for diverse suppliers who are a positive force in the community, and we are 100% domestic in everything we do,” said Waddy.

DIVERSANT is one of the largest African American-owned staffing agencies in the country and continues to grow, according to Waddy. The company was awarded a $3 million payroll services contract with Independence that starts this month, opening up even more jobs in the region.

IntePros Consulting, a veteran-owned staffing firm in Plymouth Meeting that has been an Independence supplier for six years, is also committed to investing in the local companies.

“I think what we value most in our relationship with Independence Blue Cross is that they are a local organization that gives back to the community,” said Christopher Rehmann, branch manager, Mid-Atlantic Region for IntePros Consulting. “Our relationship with them allows us to do the same.”

“The positions we help them staff offer our local resources great career opportunities,” said Rehmann. “Our consultants really enjoy working on-site at Independence Blue Cross, and IntePros takes a lot of pride in having them as a client.”

The company’s relationship with Independence has also provided introductions to other local and national companies in the healthcare industry, which have helped IntePros expand its reach within the Philadelphia market.

In addition to promoting diversity in its supplier relationships, Independence is committed to attracting a workforce that reflects the communities it serves.