This local professor is making a big impact in his community 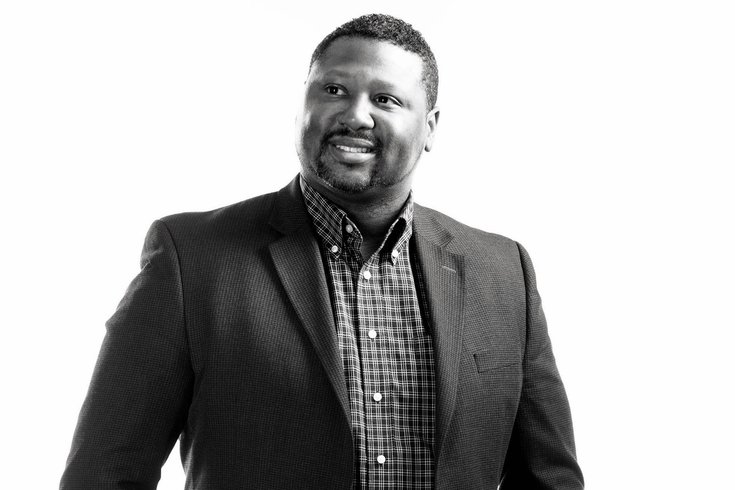 Dr. Oscar Holmes IV is an assistant professor of management and researcher at Rutgers University–Camden.

An assistant professor of management and researcher at Rutgers University-Camden, Dr. Oscar Holmes IV is well-known to his Rutgers students and to management and HR organizations worldwide. He teaches undergraduate and MBA courses in leadership and managing human capital, organizational behavior and crisis management at the Rutgers School of Business-Camden. Additionally, Holmes’ research investigates how people respond to social identity threats and construct positive identities, as well as factors that lead to biased decision-making.

Holmes earned his Ph.D. and M.A. in organizational behavior and human resource management at the University of Alabama. It was here that he explored and developed his interests in managing diversity, recruitment, selection and retention, organizational justice, social identity and job performance and impression management. He shares his research findings and insights at national conferences and in top scholarly journals.

He hails from King and Queen County, Va., and since becoming a faculty member at Rutgers-Camden, Holmes has deeply integrated himself and his business students into the Camden community.

“I’ve made a point to be involved in the community and pursue service opportunities. I’ve gotten a lot of joy out of those things," he stated.

Holmes teaches an organizational behavior class where students partner with primarily local nonprofits to help the organizations raise money and awareness. So far, his students have raised around $30,000 and have collected abundant clothes and toiletries for donation. This component of his class makes working with nonprofits a tangible reality for students, giving them hands-on experience before entering the post-grad workforce. Holmes humbly noted that one of his students was inspired to pursue nonprofit management after taking the class and was recently accepted to the University of Pennsylvania to do so.

He deeply values his involvement within the Camden and Philly community and hopes it will inspire young minority students.

“We have a lot of charter schools close to campus. I’m able to be a visible representation of an African-American professor. This was never something I thought I would do with my life. We’re a minority.”

Holmes is also enthusiastic to break the stigma that a business major isn’t for students of color. According to a recent report from Georgetown University, black students tend to major in subjects that filter into low-paying fields. Holmes is conscious of this reality and is working to diminish the gap between people of color and lucrative pay.

“Many college students considered a minority don’t choose business as a major. I hopefully help show that they can if they want to,” he stated.

Rutgers University-Camden is a diverse and inclusive campus with an ongoing dialogue about the challenges and successes of its students. Holmes also emphasizes that it is never too late to earn a degree, remarking, “Sometimes I have students older than I am in my undergrad classes.”

Asked what makes Rutgers-Camden so special, Holmes ardently expressed that “Rutgers-Camden benefits from Rutgers’ international recognition while having the atmosphere of a small, liberal-arts-like campus and high-quality research.”