Who makes what we buy and why it matters

Each day, each decision and each purchase provides an opportunity to live life fair 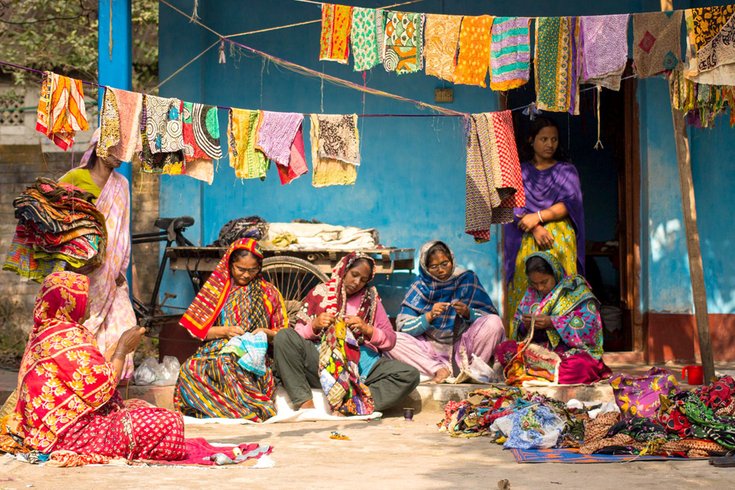 In a world where problems seem to get increasingly complicated every day, fair trade is refreshingly simple. A fair price is paid for a day’s work in a safe environment. It shouldn’t be a special label that needs to be applied to packaging. It should just be how the world works.

We are all part of a global network of goods with problems that seem too big to solve and where asking questions can feel overwhelming. Questions like: Who made this? How much did they get paid? Is it a safe working environment? Many of us don’t want to stop and ask the hard questions because we are afraid of what the answers might be. 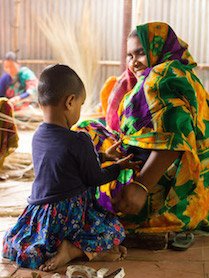 Have you ever heard of the Savar building disaster in Dhaka, Bangladesh? In 2013, more than 1,100 people were killed after an eight-story building in Rana Plaza collapsed. The worst part? Cracks were found in the structure before the collapse, but garment workers were forced to return to work even after the cracks were found. As survivors were rescued and bodies were unearthed, clothing tags of many well-known retailers were found in the rubble, bringing to light the implications of our global network that many choose to accept and ignore.

The level of poverty is high in Bangladesh. Poverty often leads to desperation, and desperation leaves people vulnerable to exploitation. Those employees didn’t go to work that morning despite unsafe conditions and unfair pay because they enjoyed it; they went because they had to.

We are all connected. Just because we don’t know the names and faces of the people who make what we buy, doesn’t mean they aren’t affected by our purchases. Choosing to ask the right questions can really start to create change.

Fair trade matters because nobody’s life and livelihood should be at risk for the sake of a $7 T-shirt. It matters because it is the simplest way we can start making a real difference. As consumers, we hold the power to make change. We choose where to buy products and we have the power to say NO! No to unfair wages, no to unsafe conditions and no to exploitation. And we have the power to say yes to a better world by buying products that are ethically made. And it all starts with one hard question: “Who made this?” 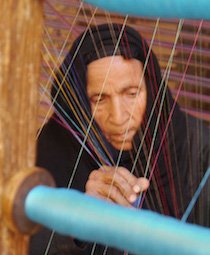 Since our humble beginnings of selling fair trade products out of the trunk of a car, we’ve been making it our business to ask the hard questions. We want to know how our partners are doing and how their communities are affected by your purchases. We love sharing their stories of success with you because we know that we’ve all played a part in their journey. In fact, if you visit one of our stores in the Philly area, our staff will gladly tell you where each handmade item came from and who made it.

At Ten Thousand Villages, we believe that change is possible by consciously choosing to use our purchases for good. It’s that simple, really. Let’s work together to make the world less complicated. Let’s live life fair.