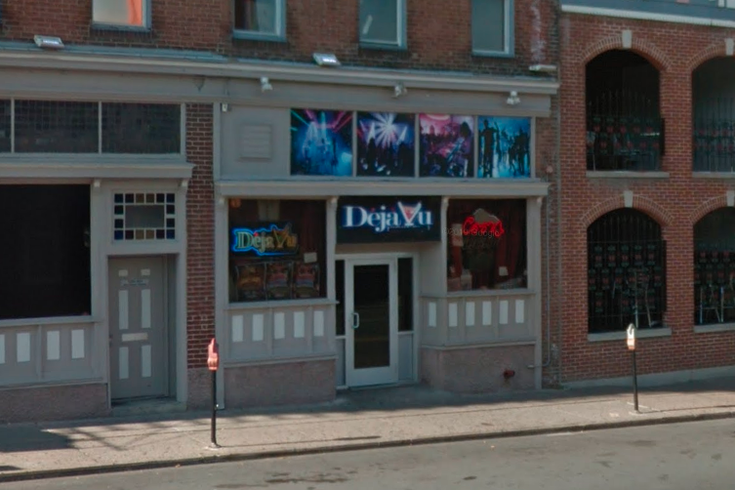 A shooting outside Deja Vu nightclub in Allentown left 10 wounded on Thursday morning.

A shooting outside an Allentown nightclub has left 10 people wounded.

The shooting occurred on the street outside Deja Vu before 2 a.m. on Thursday. The Associated Press reported that the victims, who are not yet identified, had just left the nightclub.

Police said there have been no arrests, although witnesses say several people fled the scene, and one car was seen speeding away. The motive for the shooting is still unknown, however Lehigh County District Attorney Jim Martin said the shooting didn't appear to be random, The Morning Call reported.

“It is more likely than not that the outcome of the investigation will reveal a connection to gang violence,” Martin said in a statement.

All victims are expected to recover.