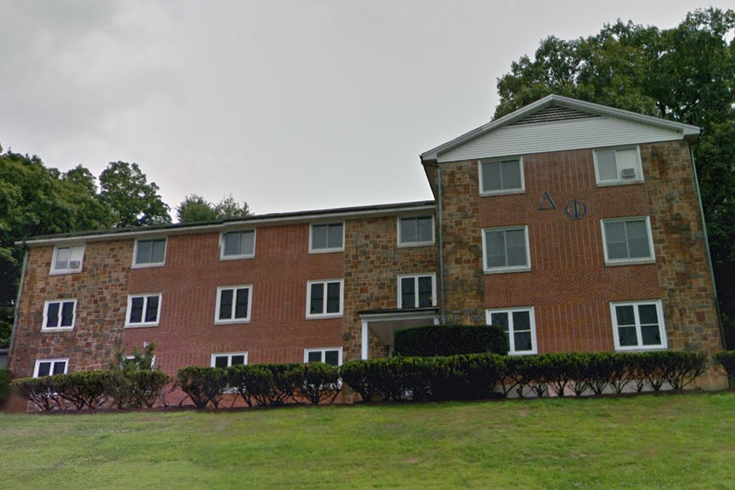 The Delta Chi fraternity near Lehigh University in Bethlehem.

A letter from Lehigh University officials to fraternity and sorority leaders states that the number of alcohol-related citations, arrests and hospitalizations "got off to a fast start" as the college's fall semester got underway on Aug. 28.

As a result, the university suspended its Delta Chi and Phi Kappa Theta chapters pending investigations of separate alcohol-related incidents at both fraternities, according to additional advisories posted to a Lehigh's Greek community blog, which reportedly run by university staff.

This news comes after a district judge tossed the most serious charges against the 12 defendants in the fatal Penn State fraternity hazing case. 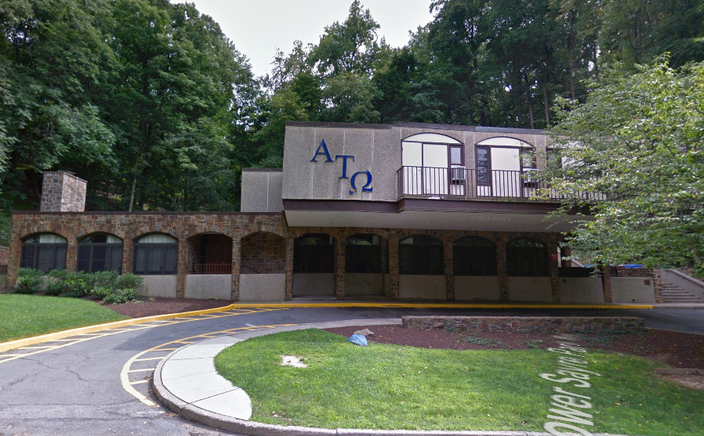 Although Lehigh's Vice Provost for Student Affairs Ricardo Hall stated in the letter that Greek life was not responsible for all of the university's alcohol-related problems in recent days, several of them contributed to it, he said.

Seeing as the university had already suspended its Kappa Sigma chapter a few weeks earlier because of underage drinking at an event in April, Hall said he was surprised by Lehigh's decision to suspend the two fraternities.

"It is well within your individual and collective power to either live up to the high ideals upon which our fraternities and sororities were founded, or live down to the often negative stereotypes that dominate the local and national perceptions of fraternities and sororities," Hall wrote. "As a fraternity man, I know that you are/we are much better than the negative stereotypes."

The Penn State hazing case, which has picked up headlines and attention across the country in the last several months, did nothing to help those stereotypes.

On Monday, a judge ordered that a dozen frat brothers of the now-shuttered Beta Theta Pi fraternity stand trial on charges, including reckless endangerment and alcohol violations, related to the death of 19-year-old Timothy Piazza on Feb. 4.

Video footage for the preliminary hearing shows an intoxicated Piazza falling head-first down a set of basement stairs and then largely being ignored by the defendants until an ambulance eventually was called the next morning.