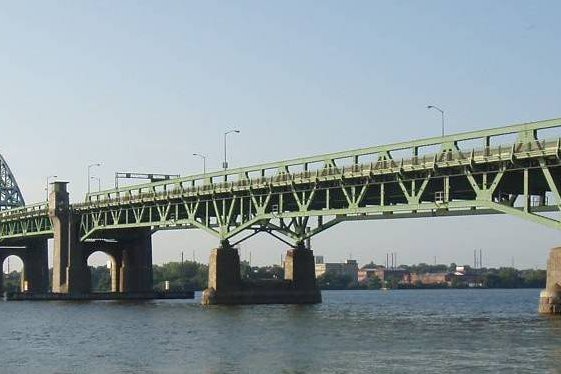 The Burlington County Bridge Commission is considering doubling the fare for vehicles crossing two of the county's major bridges.

The commission will be holding public hearings Aug. 11-12 for the proposed toll hikes on the Tacony-Palmyra and Burlington-Bristol bridges, which would increase the fare for automobiles and other class 1 vehicles from $2 to $4 for cash customers and to $3 for EZ Pass customers.

The hike would be the first on the bridges in 15 years. According to the Burlington County Times, the fare was raised to $2 in 2000 from $1.

The commission says the proposed hike would generate funds to be used for $110 million in maintenance projects, including replacing the existing roadway on the Burlington-Bristol Bridge and the addition of a motorized platform under the Tacony-Palmyra Bridge to be used for maintenance and inspections.

The hearings will be held at 6 p.m. at the Commission's Maintenance Building on 260 Reed Street, Burlington City. If you wish to make comments at the hearing, contact the commission's Director of Communications Liz Verna by email (lverna@bcbridges.org) or by phone at 856-829-1900.