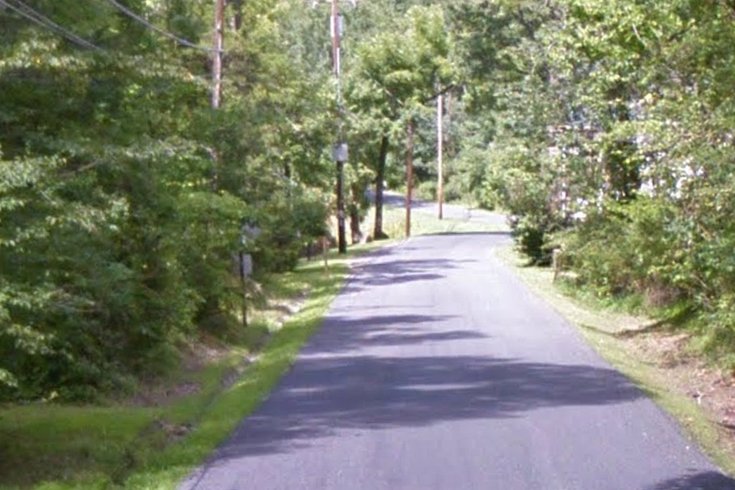 Pennsylvania State Police have released new information about the mysterious explosions that residents have been hearing in Bucks County for about two months.

Troop M said in a news release Tuesday that 20 blasts that have occurred in the upper part of the county since April 2. The explosions have been happening in the early morning hours, mainly between 1 a.m. and 4:30 a.m., police said.

"Fortunately to date no one has been injured; however, we are attempting to prevent someone from accidently getting injured by these explosions, including the individual responsible," the news release said.

Police said the explosions interrupt the duties of emergency personnel, who are forced to respond to the blasts instead of focusing on other calls.

Authorities did not give any information about a potential suspect. Police said further updates will be released as information becomes available.

The explosions have prompted complaints from Quakertown, Nockamixon Township and elsewhere in Bucks County by residents who have been awoken by the loud booms. Police in Richland issued a statement a month ago, saying they hadn't given anyone permission to blast.

In the past few weeks, the investigation has been taken over by Pennsylvania State Police, who had been relatively mum about the it prior to Tuesday's announcement.

Police are asking residents to pay attention to what's going on around them and to submit any tip, no matter how insignificant it might seem, to authorities.

Those with information are asked to call Lehigh Valley Crime Stoppers at (800) 426-TIPS or Troop M's Dublin station at (215) 249-9191. Those who call state police should ask for Trooper Jordan Houck.