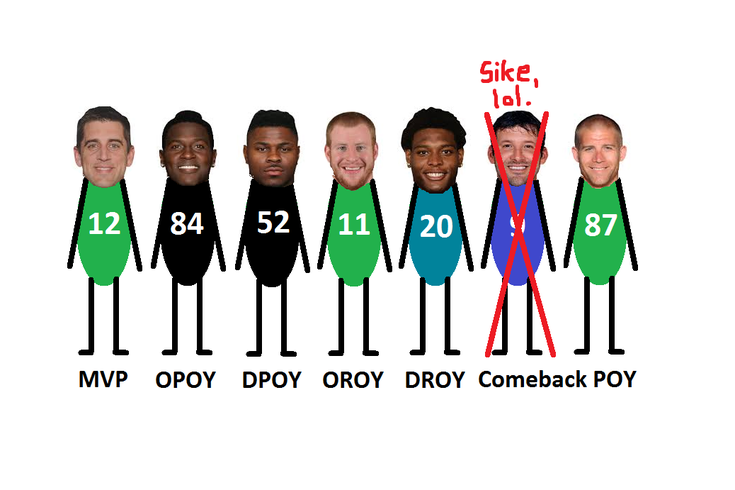 Some hardware for Carson Wentz?

OMG football begins tonight, when the Carolina Panthers will travel to Denver to take on the Trevor Siemian-led Broncos. And so, let's make some league-wide predictions on the season: 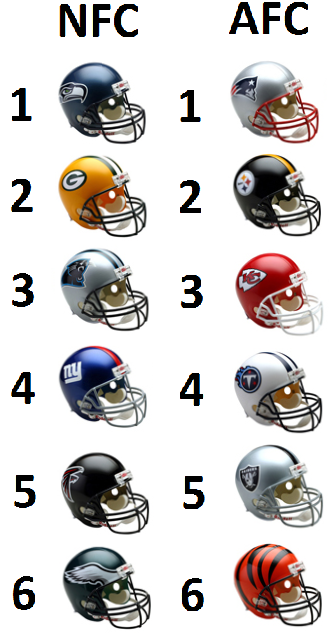 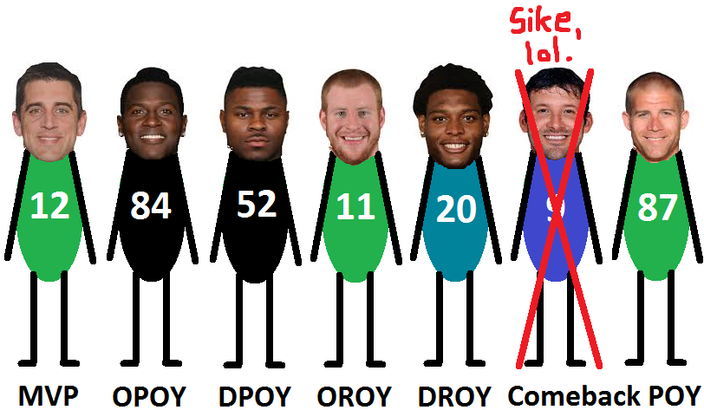 Most likely to have learned nothing from last year 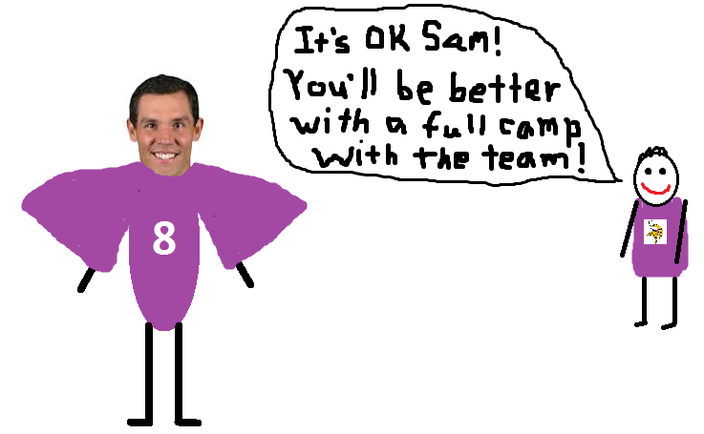 Most overrated thing in sports (again)

Most likely to make me want to turn off sports talk radio (now that Josh Innes is fired): 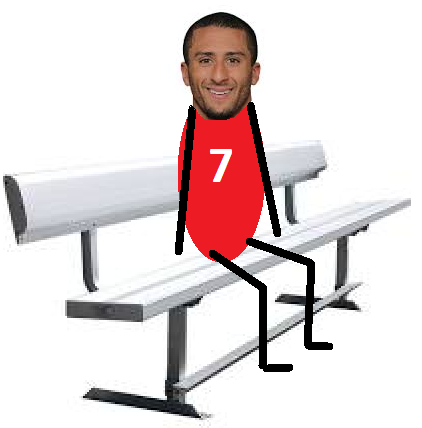 Most sought after pee: 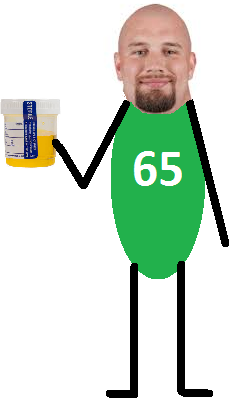 Also, since I took too long drawing this crap and didn't have enough time to make my Week 1 picks before the Thursday night game, I'll take the Panthers.