'30 Americans' on view at the Barnes Foundation 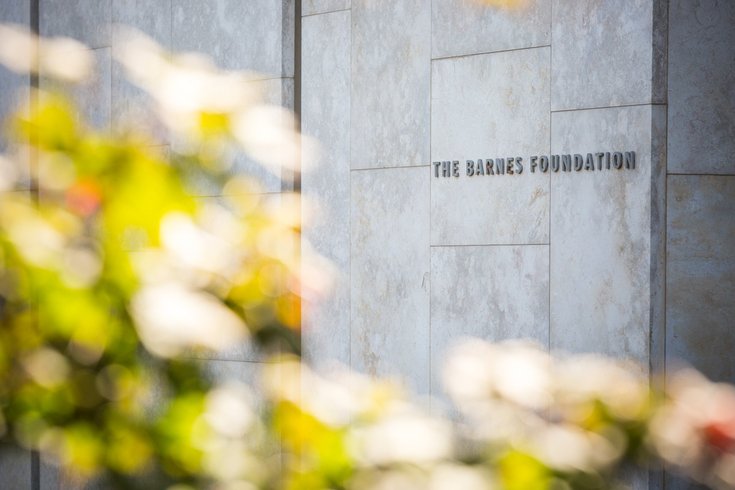 Art exhibition "30 Americans" is drawn from the acclaimed Rubell Family Collection in Miami and began traveling in 2008.

Now the famed exhibition, featuring works by many of the most important and influential African American artists of the past four decades, is coming to the Barnes Foundation on the Benjamin Franklin Parkway.

It's a major moment because "30 Americans" has not been shown in the northeastern United States since 2011, when it was in Washington, D.C.

RELATED: Costume from "The Handmaid's Tale" on view at the Philadelphia Museum of Art

Featuring around 60 works of sculpture, painting, drawing, photography and video, the exhibition presents American experiences as told from the artists' distinct perspectives.

"30 Americans has been, without question, this century's most impactful exhibition of work by contemporary artists of African descent," said Gwendolyn DuBois Shaw, curator.

Visitors to the Barnes Foundation can view the exhibition starting Sunday, Oct. 27. It will be on view through mid-January 2020.

Admission is $25 for adults, $23 for seniors, $5 for students and free for museum members.