5 reasons Michael Solomonov is having a better month than you 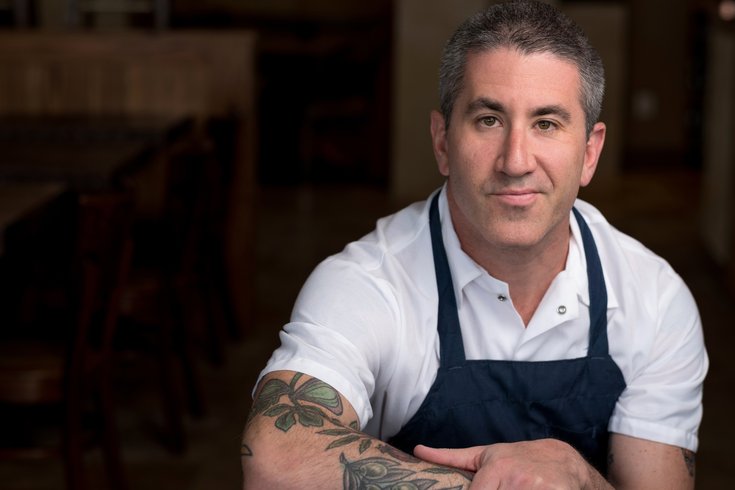 By this point in Philadelphia culinary history, local chef and author Michael Solomonov needs nary an introduction. Along with having won last year’s James Beard Foundation Award for “Outstanding Chef,” he’s been opening new eateries at a clip with Steve Cook. Cook has been his partner in the pair's CookNSolo restaurant empire ever since the days of the Israeli-focused Zahav opened in Old City, the company's mothership.

This month, however, the usually busy pair have rocket-fueled their schedule with several tasty new items all in one cluster. Here are five reasons Solomonov is probably having a better October than most of us. 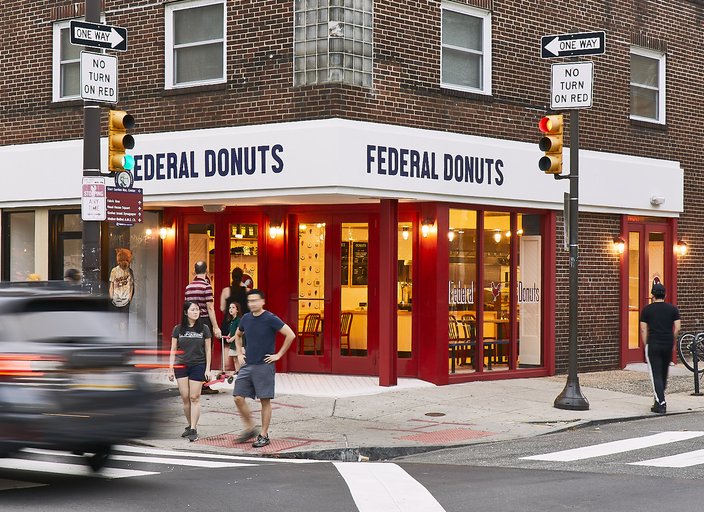 Any opportunity to find another outlet for CookNSolo’s always-sold out, hand crafted fried chicken and house glazed donuts (especially its recent Eagles dipped joints) is welcome. This new FedNuts will also feature a glaze-your-own-donuts stand (that sounds dangerous), fresh hot coffee on tap and their most recent menu item, fried Chicken Bahn Mi.

Solomonov recently re-branded his Rooster Soup Company at 1526 Sansom St. to a shorter-named The Rooster, with a new, Jewish deli menu concept. He and Cook are using the same old notion of charity (all profits go to the Broad Street Hospitality Collaborative), and the CookNSolo team is taking over a ground floor café/bakery space next door to Fergie’s Pub on the 1200 block of Sansom Street in a new, squared-off, mixed-use space that’s occupying the rest of the block in between Fergie's and Stephen Starr’s El Vez.

An open warehouse space in Kensington – 1301 N. Howard St. – is the rumored location of a new CookNSolo project. In late August, a liquor-license transfer was posted on the property, and Solomonov and Cook are reportedly laying their foundation for an Israeli-rooted restaurant like Zahav, but supposedly at a lower price point. 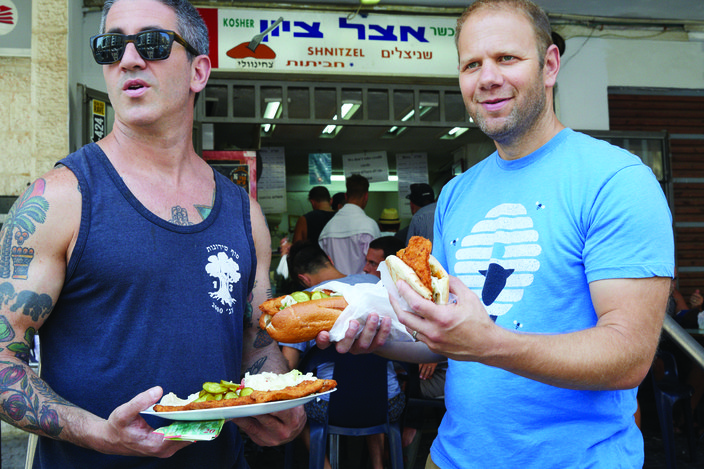 Solomonov is no stranger to authoring cookbooks, but, when he – and Cook, who writes the intro to this – start discussing the heart and hearth of what they do, there is no one like them, for Israeli Soul offers a genuine, deep wellspring of emotion in regard to this cuisine. Fun fact: "In Israel, hummus basically comes out of the faucets," writes Solomonov in the new book, which comes out Oct. 16.

5. The new look of Michael Solomonov

Along with finding him on an upcoming episode of "The Chef’s Kitchen," discussing his new book, we ran into Solomonov at Feastival – last week’s annual benefit for Fringe Arts. For anyone who has seen Solomonov out and about and outside of his chef's whites, his look at this event was a bold departure from his basic T shirt bearing his sleeved-up tattooed arms. He looked dashing in his blue sports coat and boat shoes. All he needed was a cravat, and he would be Philly’s own Thurston G. Howell, III.