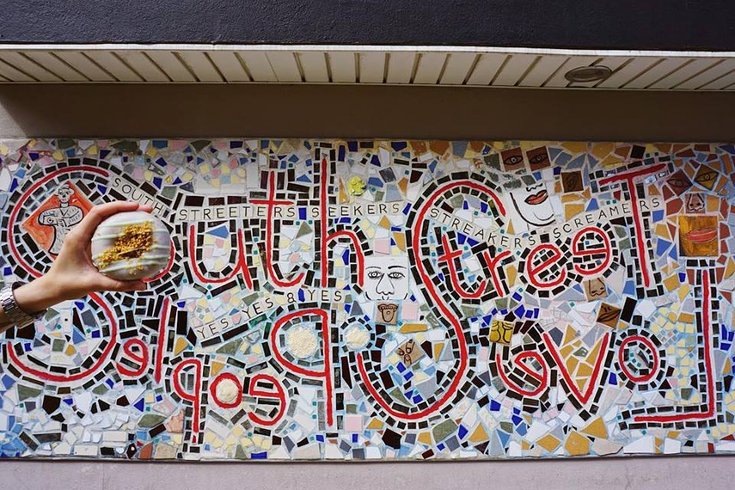 Philadelphians will have a new way to snag some goods from Federal Donuts this week as the locally-based business opens its newest shop on South Street.

The new storefront, owned by Michael Solomonov and Steve Cook, was announced a couple months ago, though the opening date was just revealed this week. Federal Donuts will open its doors at 540 South St. beginning at 7 a.m. this Friday, Oct. 5.

As if the promise of signature FedNut doughnuts and fried chicken weren't enough of a draw, customers who come by the shop Friday will be able to snag doughnuts for just a dollar each, even for those fancy ones.

The only exception to the offer comes with a good cause: the Berries & Cream special will be sold at full price, as proceeds benefit the Mural Arts Education program.

Yet another Federal Donuts location is scheduled to open in 2019 as part of the development at Market East. Other Philly locations currently include shops on Sansom Street in Center City, in Northern Liberties, and at Citizens Bank Park.

If you're in the mood for something in the spirit of fall, Federal Donuts now has pumpkin pecan maple and apple cinnamon specials on the menu, along with its other standbys. Browse the full menu here.