A new Federal Donuts location is headed for South Street 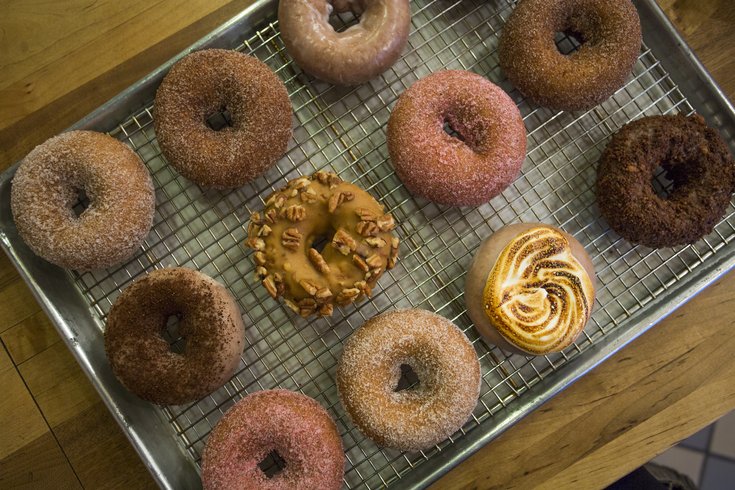 The Philadelphia-based business has long secured a footprint throughout the city since first opening its doors in Northern Liberties in 2011. Since then, shops in Center City, University City, Citizens Bank Park, and elsewhere have cemented the shop as a Philly foodie essential. The South Street shop will be its seventh location.

The shop will open around late September at 540 South St., not far from the Theater of Living Arts, Tattooed Mom, Serpico, and other storied South Street mainstays.

Owners Mike Solomonov and Steve Cook (of Zahav, Goldie, and Abe Fisher fame) will open an eighth Federal Donuts shop in 2019, as part of the East Market developments.

The South Street space has been empty for a while, after housing a Subway and, most recently, a cellphone store. It's owned by Midwood Investment & Development, Eater reported.

"For generations, South Street has played a part in so many Philadelphia stories,” Cook said in a press release. “Immigrants, artists, activists, and students have all found a home along this unique stretch of the city. Federal Donuts is honored to become a part of this story for the next generation.”