Escape a collapsing ceiling in an Egyptian tomb, a dragon lurking inside a medieval castle or a laser maze 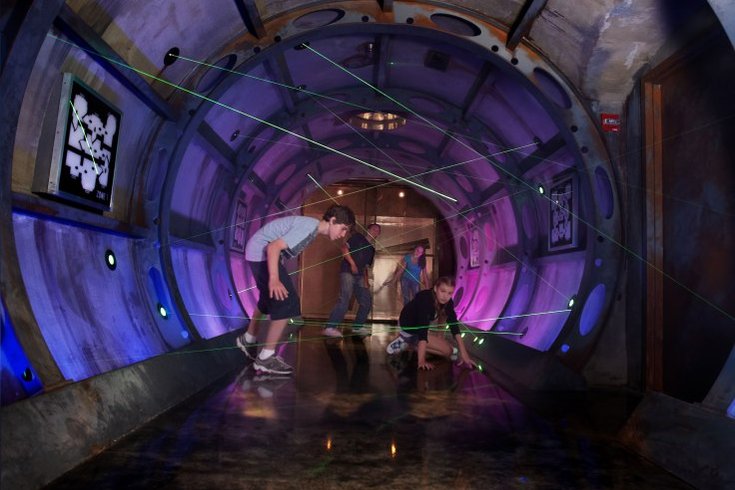 Dodge lasers, crawl through vents and disarm a missile in this action-packed spy thriller.

This fall, 5 Wits will open in the Plymouth Meeting Mall across from LEGOLAND. The grand opening will be on Saturday, Nov. 4.

The new addition to the mall offers immersive hands-on experiences, where players work together to solve puzzles and complete physical challenges.

“5 Wits is similar to an escape room, but with greater realism, higher quality and more compelling storytelling. The changing locations and challenges make visitors feel like they’re heroes in their own action film or video game. This is truly the future of entertainment," states a press release on the opening.

Players response to challenges and computer-controlled special effects determine how each adventure unfolds, resulting in different experiences each time the game is played.

RELATED: Grown-ups can play in LEGOLAND during Adult Nights | New escape the room game has a "Harry Potter and the Prisoner of Azkaban" theme

There will be three adventures to choose from at the Plymouth Meeting 5 Wits. 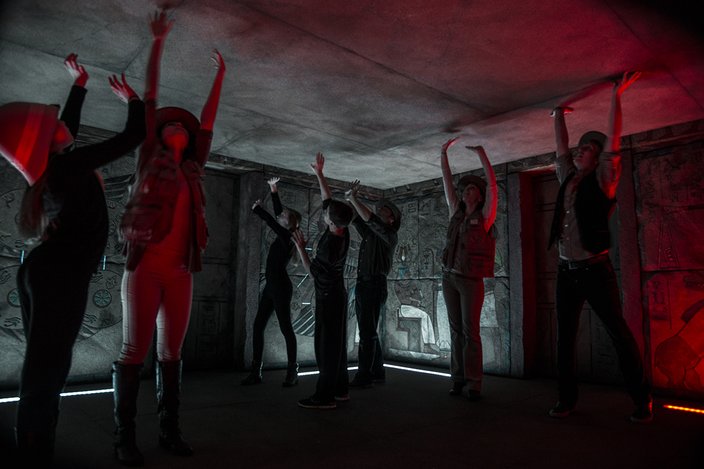 •Tomb - Solve puzzles in hieroglyphics to beat an angry Pharaoh inside his 3,000-year-old tomb.
•Drago’s Castle - Watch out for the enormous dragon while exploring the castle and solving ancient riddles.
•Espionage - Break into enemy headquarters to hack into the central computer and save the world.

5 Wits' games are designed for those ages 7 and older.