A year after losing son to hit-and-run, mother mourns by helping others 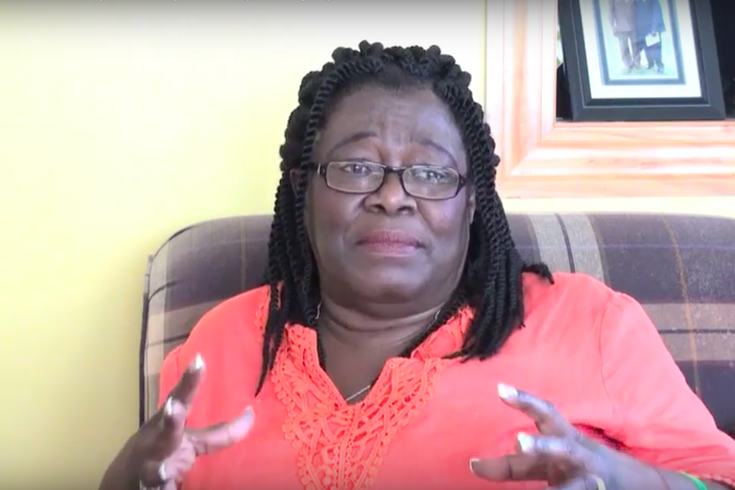 Channabel Latham-Morris lost her only son to a hit-and-run in West Philadelphia in April 2016. Next month, the foundation she started in his memory will host a luncheon to help raise money to fund scholarships for African-American students who want to study engineering.

One year ago today, Channabel Latham-Morris’ only child was struck by a hit-and-run driver as he rode his bicycle near 45th and Market streets. Jamal Morris, 27, would die two days later after his organs were donated to those in dire need.

Her emotional wounds are still fresh to this day, and she knows they’ll never fully heal, even if the driver is eventually apprehended thanks to a $5,000 reward from Crimestoppers.

She’s tried to find comfort within her grief through a foundation named in her son’s memory that, among other things, raising money to fund scholarships for African-American youths who want to study engineering. Jamal had graduated from Drexel University in 2011 with a degree in mechanical engineering.

That he was struck while riding his bicycle in West Philadelphia explains the foundation’s support for the local Bike & Build program as well as bicycle safety and brain injury awareness efforts.

Jamal's organs helped save the lives of strangers, and Latham-Morris has committed herself to speaking to African-Americans about the importance of organ donation, something she said is lacking in the community. 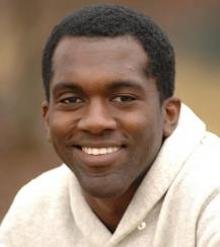 On May 6, the foundation will host a Jamal C. Morris Memorial Scholarship Luncheon at 1st District Plaza (3801 Market St.) to raise funds.

The grieving mother spoke with PhillyVoice on Monday about the foundation’s efforts and what the past year has been like as she copes with unimaginable loss.

“I can’t even explain what it’s been like. I don’t see any change in terms of how I feel,” she said, tempering the knowledge that she’ll never see him again in this life with the hope that faith will reunite them some day. “What I’ve done is envelop myself in doing good. I’m just trying to keep myself so busy. A mother losing a child is no joke. Kids are supposed to bury their parents.”

Through the Gift of Life Foundation, she’s heard from the people who received Jamal’s donated heart, kidney and pancreas. From his death came some good.

“They’re grateful that he gave such a gift, and that brings me unbelievable joy and unbelievable pain,” she said on the phone from New York. “That they reached out to me means that part of him is still here. It’s just hard not having Jamal, knowing he’s gone, knowing I’ll never be a grandmom.”

In keeping busy, she’s visited churches to urge people to donate organs. The idea for the Jamal C. Morris Foundation – motto: “It’s Only Getting Better” – came from the days and weeks after his death, when people asked her where they should send donations.

When she settled on a plan that would help young African-American students “who would love to pursue a degree in engineering but could never go to Drexel,” the university’s president – “such an awesome person” – supported her idea.

Next month’s fundraiser – tickets can be purchased for $100 – will go a long way to support that scholarship effort, she hoped.

“He can’t bring my son back, but coming forward could make a difference. It could touch someone who did the same thing, and have them come forward, too,” she said, acknowledging she has forgiveness in her heart. “Finding out who was driving won’t bring Jamal back, but at least we’d know who he is. Taking off like he did, that’s what I don’t understand.

"My life will never be the same. Losing a child changes everything."