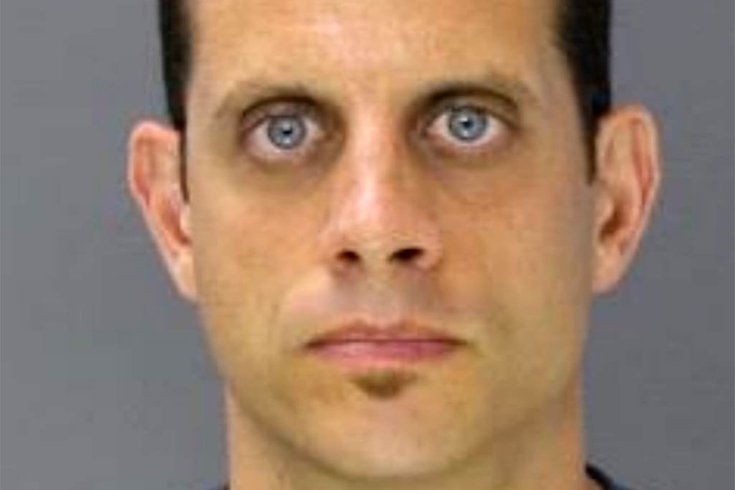 An Abington Township man was charged with distributing child pornography after allegedly uploading an image of a prepubescent girl having sexual intercourse with a man, according to authorities

In March 2016, Abington police Detective Richard Beaghley was passed a cyber tip from the ICAC that originated with the National Center for Missing and Exploited Children. The tip indicated that an image of a girl about 10 years old having sexual intercourse with a man was uploaded to an email address in the township, officials said.

An investigation traced the email address to Gellman’s home in Glenside, which was searched via warrant on May 26, 2016 by Beaghley and ICAC-affiliated detectives. An Apple iPad was seized, authorities said.

Gellman was arraigned before Magisterial District Judge Juanita A. Price of Glenside. He was released on $50,000 unsecured bail and ordered to have no unsupervised contact with children and no internet usage. A preliminary hearing is set for Oct. 27 at 12:45 p.m. before Price.

The case will be prosecuted by Assistant District Attorney M. Stewart Ryan, captain of the Sex Crimes Unit.

Gellman is a longtime music teacher who offers lessons in playing drums, guitar and other instruments, according a page on TakeLessons.com. His biography on the site says he has a "local roster of 45 students a week – ages 8-65." It also says he earned a music degree in 1995 from Skidmore College in Saratoga Springs, N.Y., and then earned a Juris Doctor degree from Temple University in 2000.