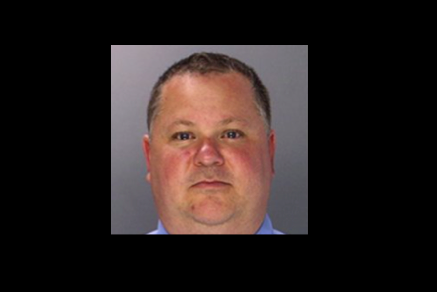 Philadelphia police narcotics officer Perry Betts will be suspended for 30 days with the intent to dismiss after police say he failed a drug test.

One of the six Philadelphia narcotics officers on the brink of re-entering the force after being acquitted in a federal corruption case has allegedly failed a drug test, a prerequisite to his return.

According to Philly.com, officer Perry Betts, a 19-year veteran on the force, will be suspended on Monday for 30 days with the intent to permanently take away his badge.

The drug test was part of a medical exam required in order to rejoin the force.

John McNesby, president of the Fraternal Order of Police Lodge No. 5, told Philly.com that the union won't back Betts this time.

"We're absolutely, positively doing nothing for him," McNesby told Philly.com reporter David Gambacorta. "It is what it is, and levels are what they are. He's no longer going to be a police officer."