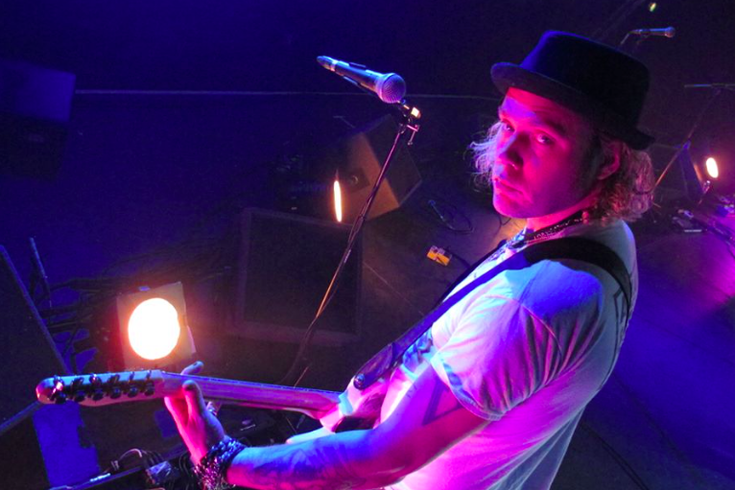 In a statement on Facebook, Adam Ant announced that 41-year-old Tom Edwards died yesterday at Kennedy Hospital. He had been traveling with the band for its heralded American Kings of the Wild Frontier tour, which kicked off two nights ago in Washington, D.C.

Band members said he was found unresponsive and rushed to the hospital. No further details were immediately available and an autopsy is pending.

“On behalf of Adam and his band, we thank all of you for your best wishes and support during this most difficult time, Tom shared his musical gifts with the world and his spirit will live on forever," the band said in a statement.

Friday's concert at New York City's Webster Hall has also been postponed, though dates for rescheduling in Glenside and New York City have not yet been announced. The tour will continue Sunday night in Toronto at the Danforth Music Hall.