The Jan. 27 bash will benefit Saved Me Rescue, and pet owners can bring their puppies to mingle 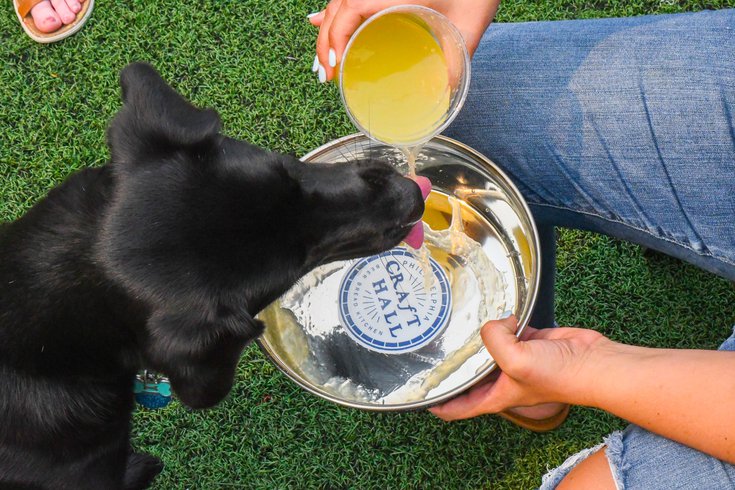 Dogs can mingle with their owners at Craft Hall's Dogs Night Out party. Adoptable pups from Saved Me Rescue also will be on hand.

Feverishly scrolling Petfinder for a new furry friend? You can put down the phone and go meet some adoptable dogs IRL at Craft Hall's upcoming pup-friendly evening, which doubles as an adoption event.

MORE: Strip down to your underwear for charity for one-mile Cupid's Undie Run

Dogs Night Out is a "pawty" to benefit Saved Me Rescue, the Philadelphia nonprofit that rescues dogs from overcrowded shelters that would otherwise be euthanized. Pet owners can bring their canine companions to Craft Hall on Jan. 27 from 7-10 p.m. to mingle with other humans and their mutts, but partygoers also can attend to meet a few of Saved Me's adoptable pups, who are searching for permanent homes.

Craft Hall promises a "night full of cocktails," with proceeds going toward Saved Me. There also will be food available via Craft Hall's regular menu, and treats for the pups in attendance.

The Northern Liberties beer hall is asking anyone interested to RSVP with their name, contact info and the number of humans and dogs in their party before the big night.