After a full makeover, she said 'yes!' to the ring

Not deceived by appearances, this jeweler found the beauty within 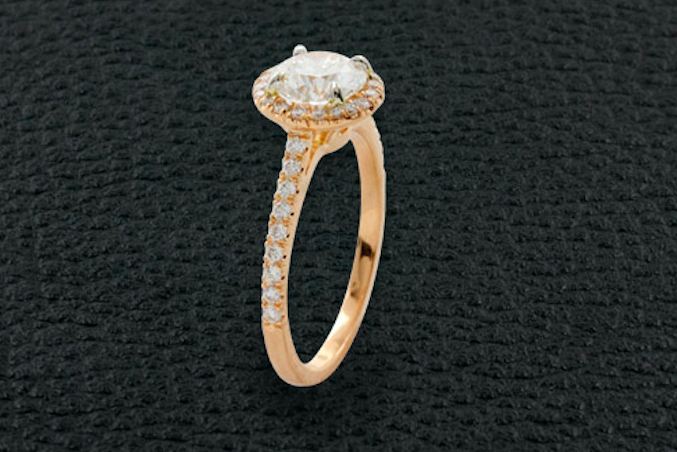 Belle saw past the rough exterior of the hideous Beast and through to his humanity. It’s how he earns her love and she saves him in the end of the classic Disney tale. With not quite the same degree of fantasy and romance, a local jewelry maker has created beauty from a rather unexpected source. With the 2017 adaptation of the fairy tale still selling out theaters across the city, we thought it was a perfect time to tell this true story.

Craiger Drake, of Craiger Drake Designers in Center City, started off with a diamond cut from the 1930s. Not long ago, he was approached by a young man in medical school who wanted to propose to his longtime girlfriend. The young man had been given the diamond by his girlfriend’s mother along with her blessing, but there was one problem. Sometime in the 1970s, the stone had been reset in what’s known as a “beast” setting, which is virtually extinct today. 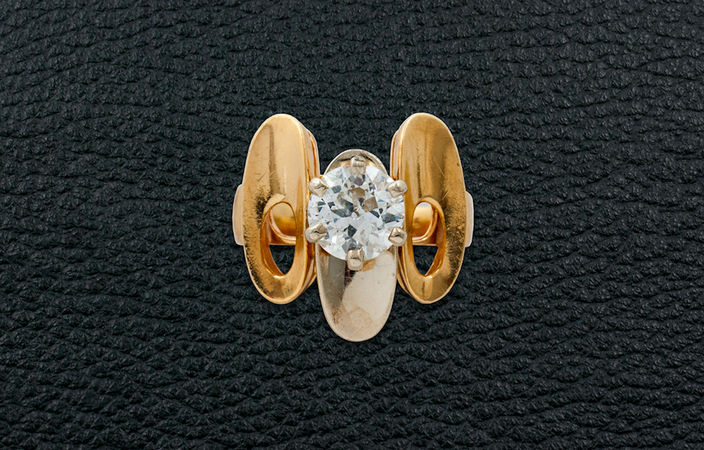 “The setting is a very dated setting that people are not looking for today and sometimes pieces are old and still amazing and timeless, and then some that are dated and probably never come back in style, and that is kind of how this was,” said Drake.


“Once it’s past its prime, it’s never going back, and that’s the way it was with this ring. There’s nowhere to go with it.”

As the story goes, the would-be bride’s mother wanted her future son-in-law to have something that was a family heirloom, so she gave it to Drake and company to reinvent. The family, who is from the area but declined to be interviewed for this story, had passed it down for two generations.

“We said that it was Beauty and the Beast,” said Drake.

“A lot of times, people bring things to us that are these old monstrosities, and they won’t really understand what could be done with them or how they could be beautiful.

“We designed the ring together, and created the ring, and then produced it in our factory. He proposed to her. She loved it, and said yes, and it all has a happy ending.”