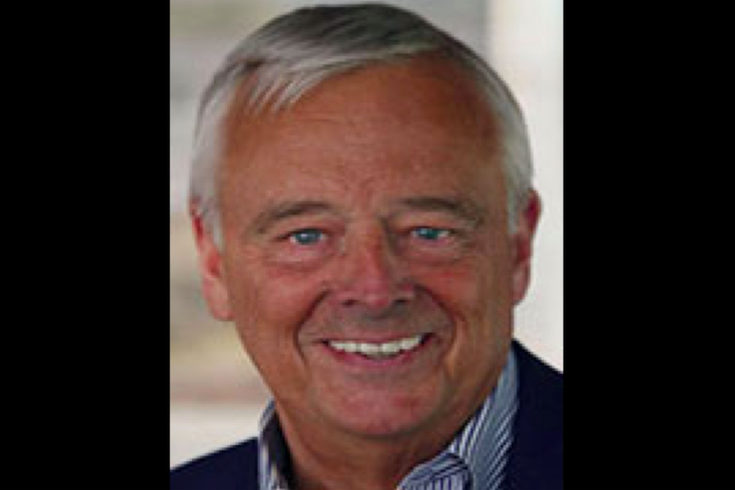 Source/Penn State Office of the Board of Trustees

Penn State University trustee Al Lord will not run for re-election to retain his seat in the wake of a backlash over leaked comments he made last week about the sexual abuse victims of former assistant football coach Jerry Sandusky.

In a private email to The Chronicle of Higher Education, Lord said he was "running out of sympathy for 35 yr old, so-called victims with 7 digit net worth," referring to the 33 men who were awarded nearly $93 million in the wake of the 2010 scandal."

Faced with severe criticism, Lord later released a statement apologizing "for any pain" his remarks caused, adding that they were not "for the record" when he attempted to defend former university president Graham Spanier, who was convicted last month on one count of child endangerment.

"It was too flippant and caustic," Lord said in a statement. "The comment conflates many deeply held sentiments in a sentence too short to reflect accurately my views about the case."

On Wednesday, Patriot-News reporter Charles Thompson tweeted that Lord would not try to keep his seat on the 32-member governing body, which now has four candidates competing for three seats in this month's election.

PSU Trustee Al Lord has dropped his bid for re-election to one of three alumni-elected seats. Four candidates still in the race.

Lord, in his statement, criticized the prosecution in Spanier's case for resorting "solely to victim-based emotionalism" rather than proving that Spanier and others had reason to believe Sandusky posed a risk to children 16 years ago.

Sandusky was convicted on 45 counts of child abuse and is now five years into a 30- to 60-year jail sentence.

"I will note that from this verdict emerged a 'new' Penn State — a Penn State determined to consign four honest and honorable men to its politically correct trash heap," Lord continued. "The new Penn State is not the Penn State of loyalty and courage where I received the degree which gave me my start in life 50 years ago."