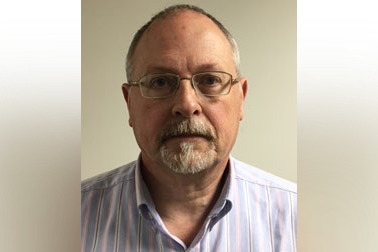 “My office has a zero tolerance policy for sexual predators – no matter who they are,” Shapiro said in a press release on Friday. “These charges are particularly heinous because the accused is a professor – someone trusted to work closely with students."

Bloomsburg gave its findings to the attorney general's office on Wednesday.

Bloomsburg's website listed Lowe as a professor and chairman of its philosophy department. He worked at the university for decades, specializing in social and political philosophy and ethics, according to the site.

The Associated Press reported that Lowe is no longer the philosophy department's chairman and that he has been suspended from his job.

Lowe was being held in Columbia County Prison on $250,000 bail as of Friday. He is due in court for a preliminary hearing on Feb. 28.