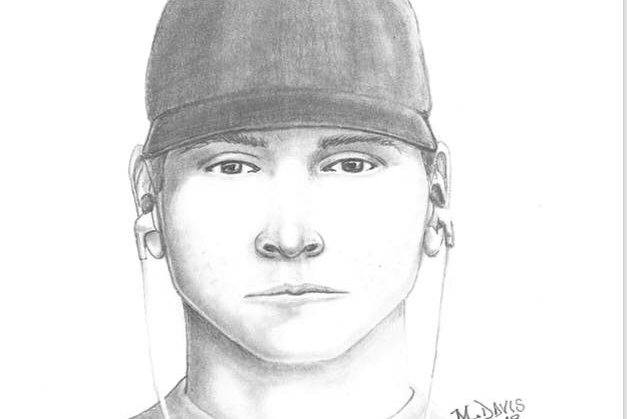 A composite sketch of the alleged 'skateboarding groper' in Haverford Township

Police have arrested a juvenile, allegedly known for his "larger than normal" skateboard, for several groping incidents in the Philadelphia suburbs.

Haverford Township police announced Wednesday afternoon they had taken a 17-year-old into custody after receiving several anonymous tips about the identity of a suspect dubbed the "skateboarding groper" in local media headlines.

According to authorities, the assaults allegedly occurred on the private SEPTA busway near St. Mary's Road. Police released a composite sketch of the suspect Saturday, describing him as relatively tall, skinny and riding an unusually big skateboard — otherwise known as a longboard — with green wheels.

The unidentified juvenile is charged with one count of aggravated indecent assault and seven counts of indecent assault, police said. He is being held at the Juvenile Detention Center in Lima to await a hearing.

Anyone with further information is asked to call Detective Mark Johnson of the Haverford Township Police Department at 610-853-1298, ext. 1234.