Almond milk recalled because it might contain real milk

Over 145,000 half-gallon cartons of the affected milk were shipped 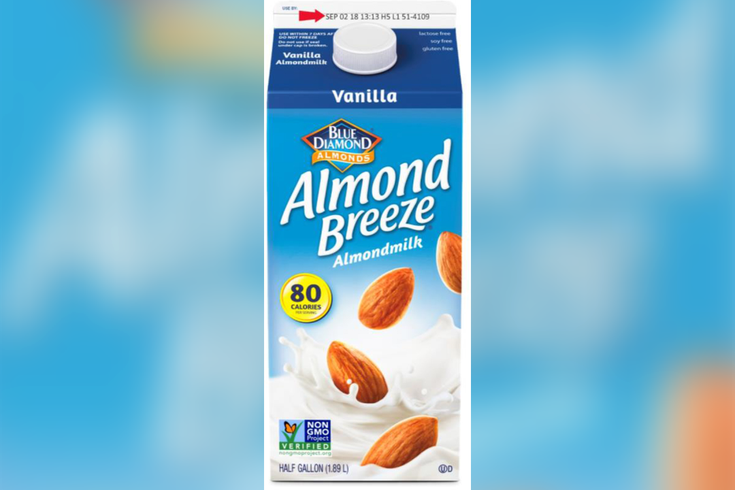 Very few people have ever claimed to confuse an almond with a cow, for good reason.

But the FDA announced Thursday that HP Hood LLC is recalling half-gallon cartons of refrigerated Vanilla Almond Breeze almond milk because it may contain actual milk. The FDA said the products affected will have a use-by date of September 2, 2018.

The inherent risk is obvious: People who have allergies or severe sensitivities to milk could have serious allergic reactions if they consume the products under the pretense of their almond milk being free of real dairy.

So far, the FDA said there has been just one report of an allergic reaction.

The FDA said over 145,000 half-gallon cartons of the affected milk were shipped to store shelves in 28 states across the country, including Pennsylvania. and New Jersey.