The trailer debuted during the Philly rapper's concert at The Met; it will be available to stream this summer 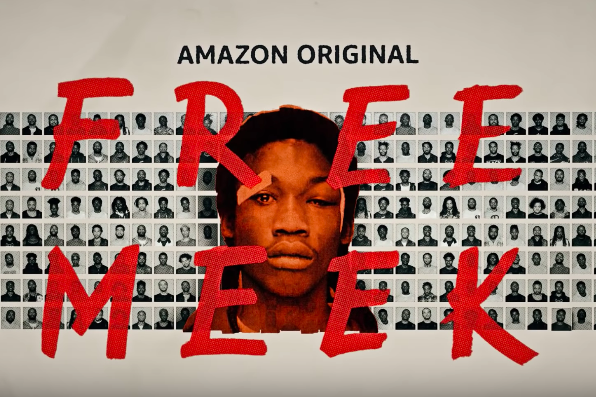 The six-part docuseries #FreeMeek will be released on Amazon Prime Video in summer 2019.

Meek Mill and Amazon released a trailer over the weekend for the rapper's upcoming docuseries "#FreeMeek."

The series, which will be available to stream through Amazon Prime and was executive produced by Jay-Z, follows the North Philly rapper's journey through the criminal justice system. It will also give fans an inside look at Meek's life and career during the last year as he rose from critically acclaimed performer to social justice activist.

"#FreeMeek" will be six parts and released sometime this summer.

"'#FreeMeek' explores my life and the flaws in the criminal justice system that have haunted me and others like me," the rapper tweeted Sunday.

#FreeMeek explores my life and the flaws in the criminal justice system that have haunted me and others like me. Coming this Summer on @PrimeVideo 📽🏆 pic.twitter.com/Y5rfe5RVWf

Meek first released the preview during one of his sold-out performances at The Met during Meek Mill Weekend.