Amber Alert canceled after 9-month-old boy is taken by father in N.J. 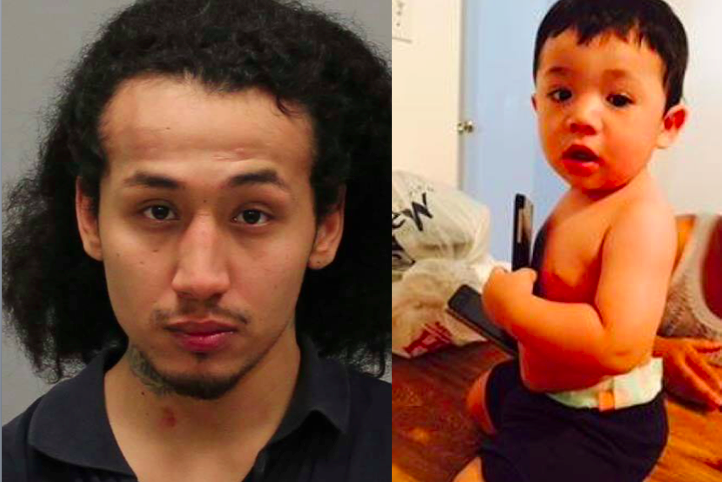 An Amber Alert was issued for a 9-month-old boy who was taken by his father in New Brunswick, Middlesex County.

The New Jersey State Police have canceled an Amber Alert issued Monday after a 9-month-old boy was allegedly taken by his father in New Brunswick, Middlesex County.

William Merino, the Hispanic male child who was abducted by his father from 12 South Talmadge Street at 9 a.m. Monday. He was found safe at about noon.

NBC10 and 6ABC reported that the baby's father, William Merino, took the child at knifepoint.

WABC-TV reported that the father and child were found at a home on George Street.

Merino is reportedly in police custody.